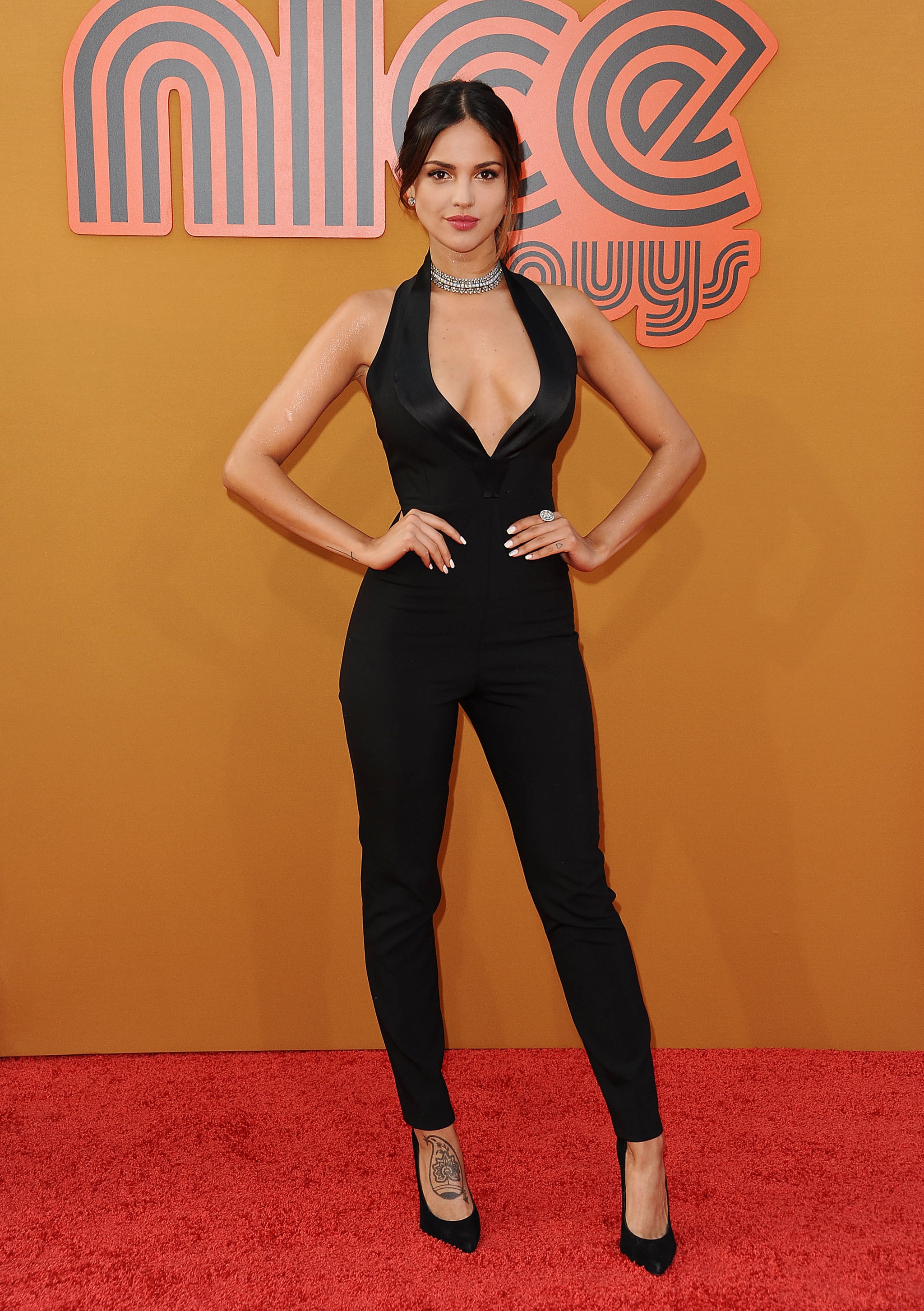 Mexican actress Eiza González should be on your radar, regardless of her new relationship status. The 28-year-old bilingual bombshell, who has an incredibly large social media following, started her career on some of Latin America's most notable telenovelas before landing a role on El Rey Network's hit show From Dusk Till Dawn. She's a Neutrogena brand ambassador with a host of famous friends, but just how much do you know about this red carpet maven? Keep reading to discover 16 interesting facts.