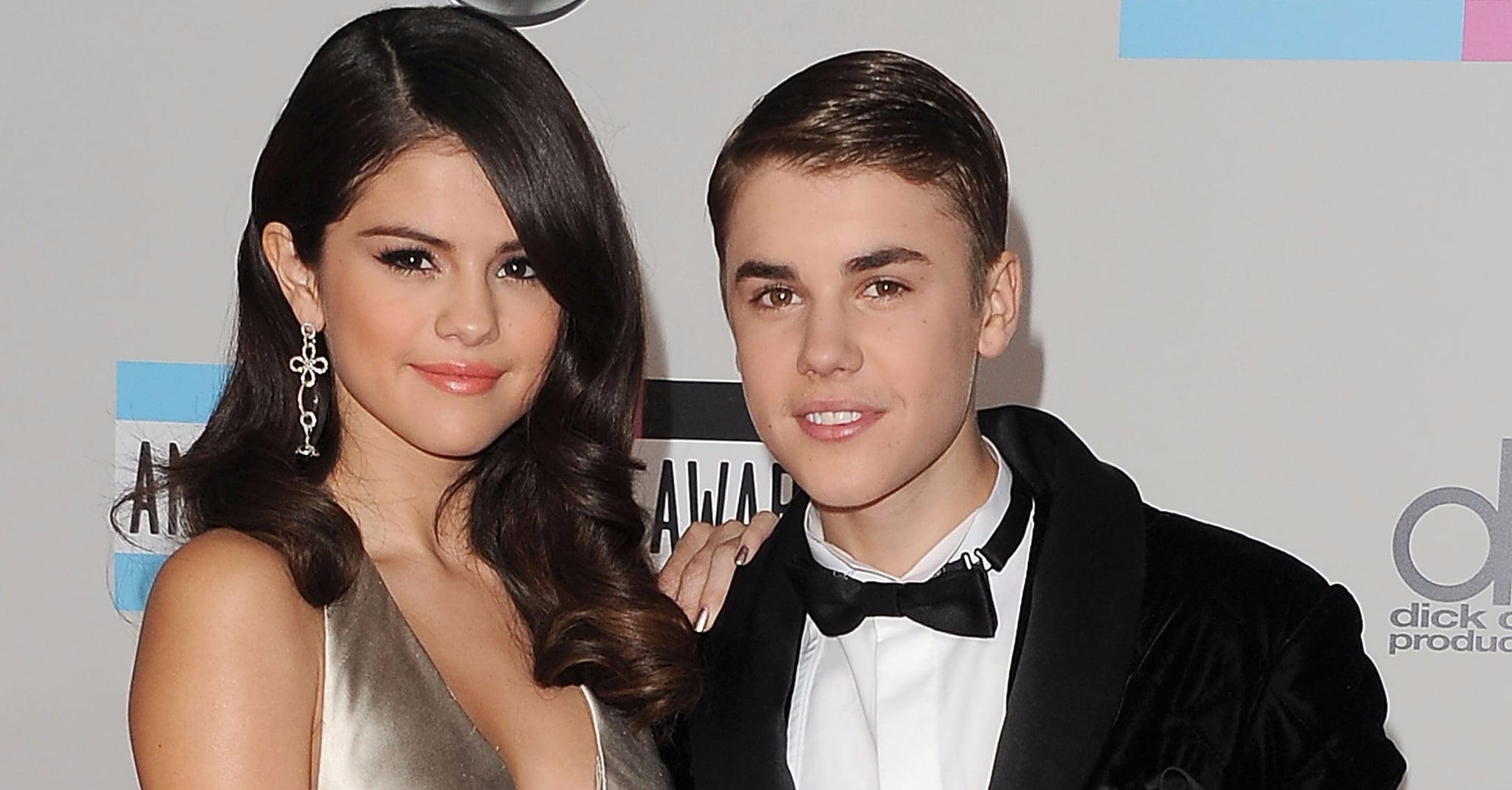 Justin Bieber and Selena Gomez spent their Sunday morning catching up over breakfast in LA. Their recent reunion marks the third time Selena and Justin have been spotted hanging out, according to TMZ, who posted the new photo of the former couple out at a cafe. Their tumultuous relationship appears to be on the mend with Us Weekly reporting that the exes began speaking again following Selena's kidney transplant surgery this Summer.

"He has been great to her since her surgery and they are on good terms right now," a source told the publication. "They got back in touch recently through their friends and have seen each other at church." "They realized it was time to grow past their history and move on," another source added. "They're grown up a lot in the past couple of years and are mature about the situation." As for Selena and her current boyfriend, The Weeknd, the couple are reportedly still going strong.