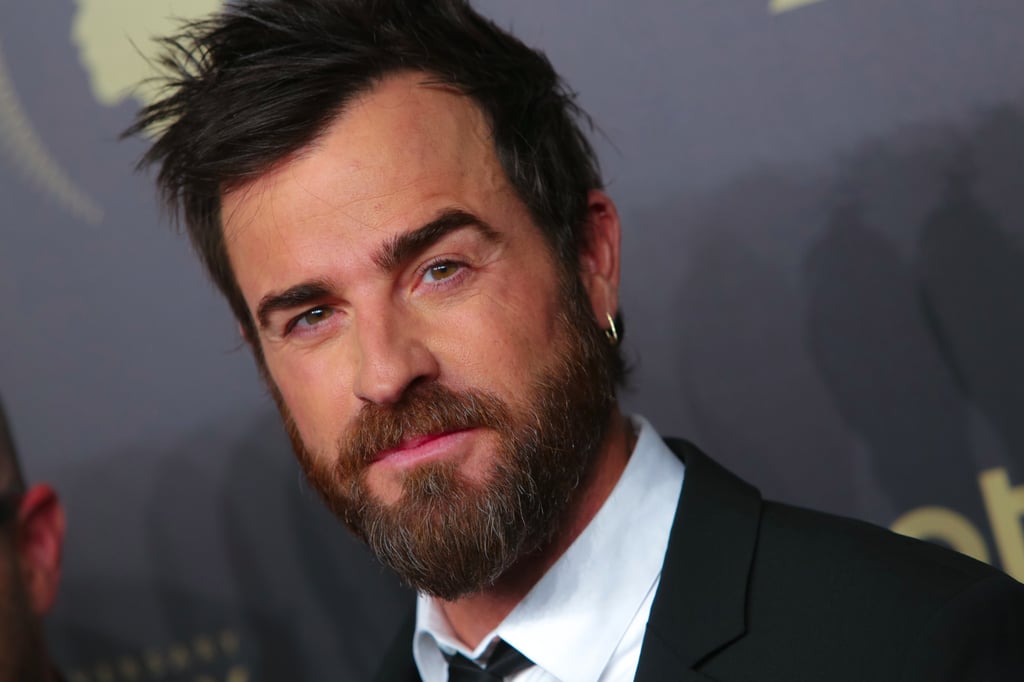 21 Times Justin Theroux's Hotness Made You Break Into a Sweat

Justin Theroux has been officially off the market since he married Jennifer Aniston in August 2015, but that doesn't mean the world will stop lusting after him. And what's not to love? The actor is hilarious, talented, sexy, mysterious, and looks insanely good in a police uniform. While you've seen him smolder on HBO's The Leftovers, show off his abs during shirtless vacations, and are about to see him in The Girl on the Train, you probably don't have all of his best moments together in one place. But that's all about to change. Relive the times Justin made you let out a collective sigh, then rub salt in the wound by taking a peek at his "WCW" Instagram post featuring Jen.

Celebrity Instagrams
The Sexiest Celebrity Selfies of 2020 — So Far!
by Monica Sisavat 1 day ago