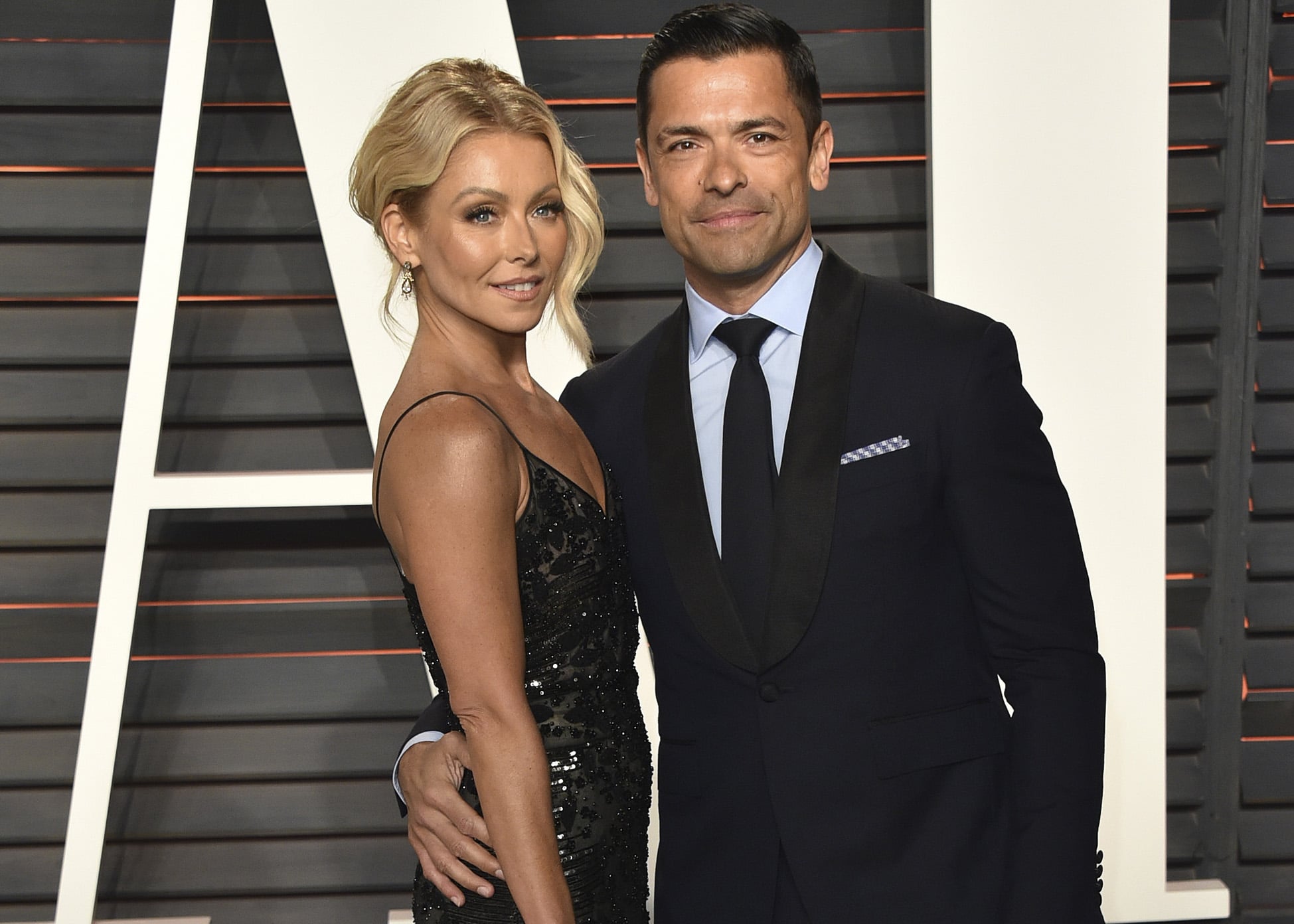 Kelly Ripa and Mark Consuelos have been married for 22 years, and for her, it was love at first sight . . . literally. While on the SiriusXM radio show Lunch With Bruce, Kelly revealed she still remembers the first time she laid eyes on Mark.

"I saw my husband in a photograph before I saw him. I knew when I saw his photograph," she said. "When I saw him, the photograph of him, I saw my entire future with him flash before — like I saw it. And I don't believe in any of that and now I do because of that moment."

The couple met in person when Mark auditioned for the role of Mateo Santos on All My Children in 1995 after the show's casting director Judy Blye Wilson found him. "[Judy] showed me his picture and, Bruce, I'm not this person, at that point I was not a hopeless romantic. I never thought about getting married, it never occurred to me that I would grow old with someone," Kelly explained. "I just thought I would be living my single girl life in the city and sort of like moving. You know, if I needed to up and move to a location, I could do that. I had no responsibilities and I was earning a good living on his soap opera because I was there for almost seven years before Mark got there. . . . I was a baby when I got the job."

Fast forward to 2018, Kelly and Mark are still happily married with three kids: sons Michael, 21, and Joaquin, 15, and daughter Lola, 17. Their son Michael is actually set to join Mark in season three of Riverdale. Kelly and Mark are the epitome of true love if we've ever seen it!