Kim Kardashian voiced her support of Bruce Jenner's transition from male to female during a sit-down interview with the Today show's Matt Lauer that aired on Monday. Kim, who took to both Twitter and Instagram on Friday to post sweet messages for Bruce shortly after his two-hour interview with Diane Sawyer aired, spoke with Matt about how she's dealing with the family's new dynamic. "Bruce is the most honest . . . just, he has the biggest heart," Kim said. "And I'm really happy for him that he is living life the way he wants to live it, and that he has found inner peace and just pure happiness. That's what life is about. I don't know what life would be like if you always felt like you weren't yourself. And I know it's not something that you or I could really fully understand, but I don't even think we have to. I think as long as he is happy and he wants to live his life, however he wants to live it, that just makes me happy, and I support him 100 percent."

Bruce's other children have also voiced their support, but his son Burt did hint at potential family drama on Saturday, tweeting, "Having a hard time not putting a few people on blast who were not supporters before hand, but want to act like they were all along." Read up on everything you need to know about Bruce's transition, as well as the most eye-opening moments from his interview with Diane.

Kim KardashianDiane Sawyer
Around The Web 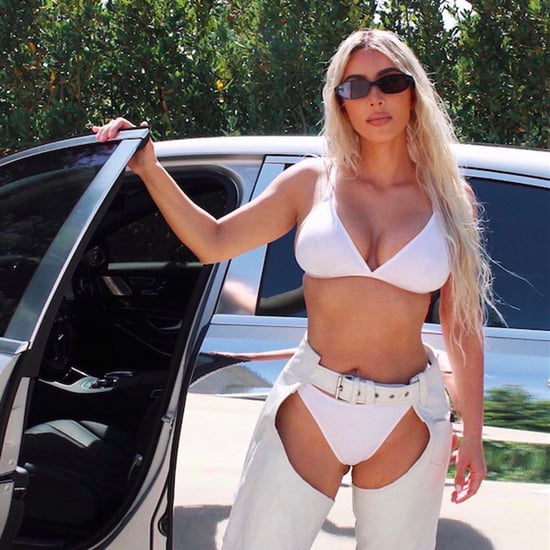 Kim Kardashian
In Case You Were Wondering What Kim Kardashian Is Wearing at Home These Days . . .
by Kelsey Garcia 2 weeks ago 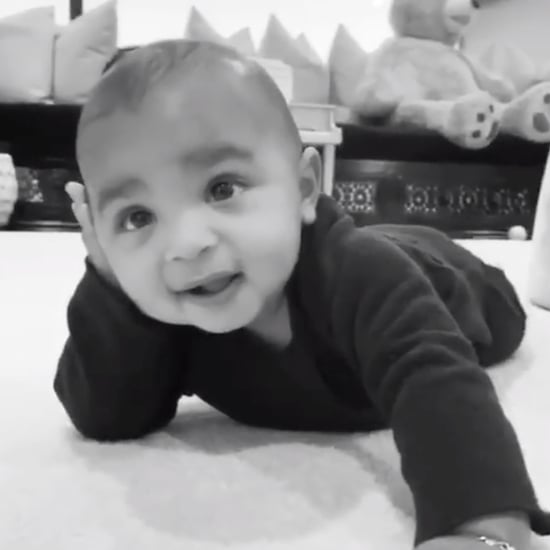