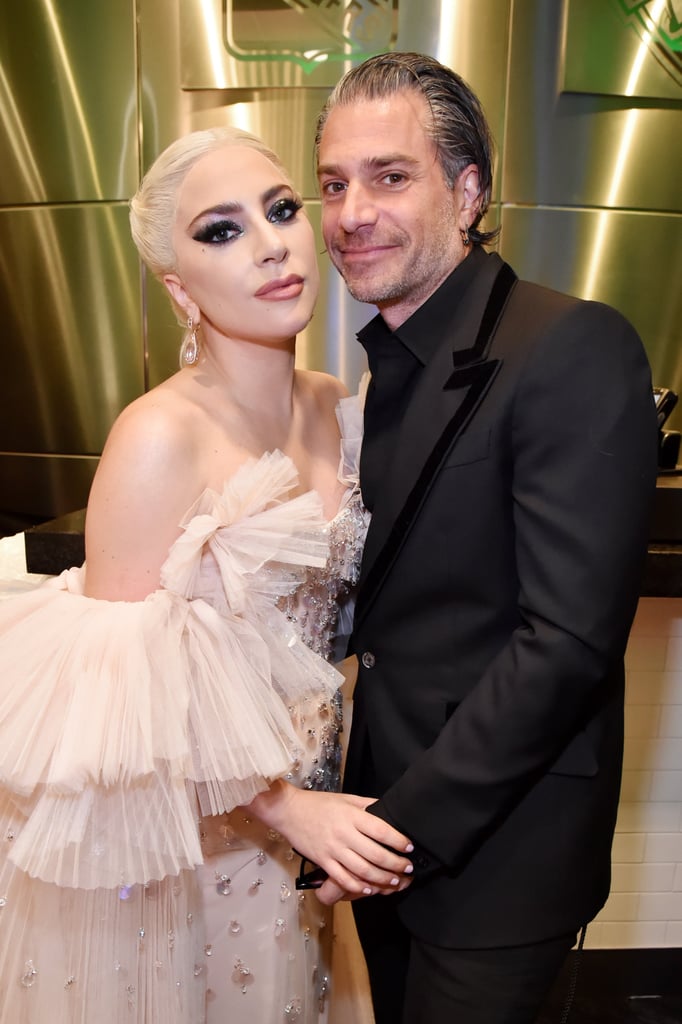 Lady Gaga and Christian Carino have ended their engagement, her rep confirmed to People on Tuesday. "It just didn't work out. Relationships sometimes end," a source told the outlet. "There's no long dramatic story."

Gaga and the CAA talent agent first got together in February 2017 and got engaged a few months later over the Summer. Neither Gaga nor Carino have addressed their split yet, but rumors of a breakup began swirling after he was noticeably missing from the Grammys and Gaga stepped out without her engagement ring. Gaga also did not thank Christian after she and Bradley Cooper took home the award for best pop duo/group performance for "Shallow."