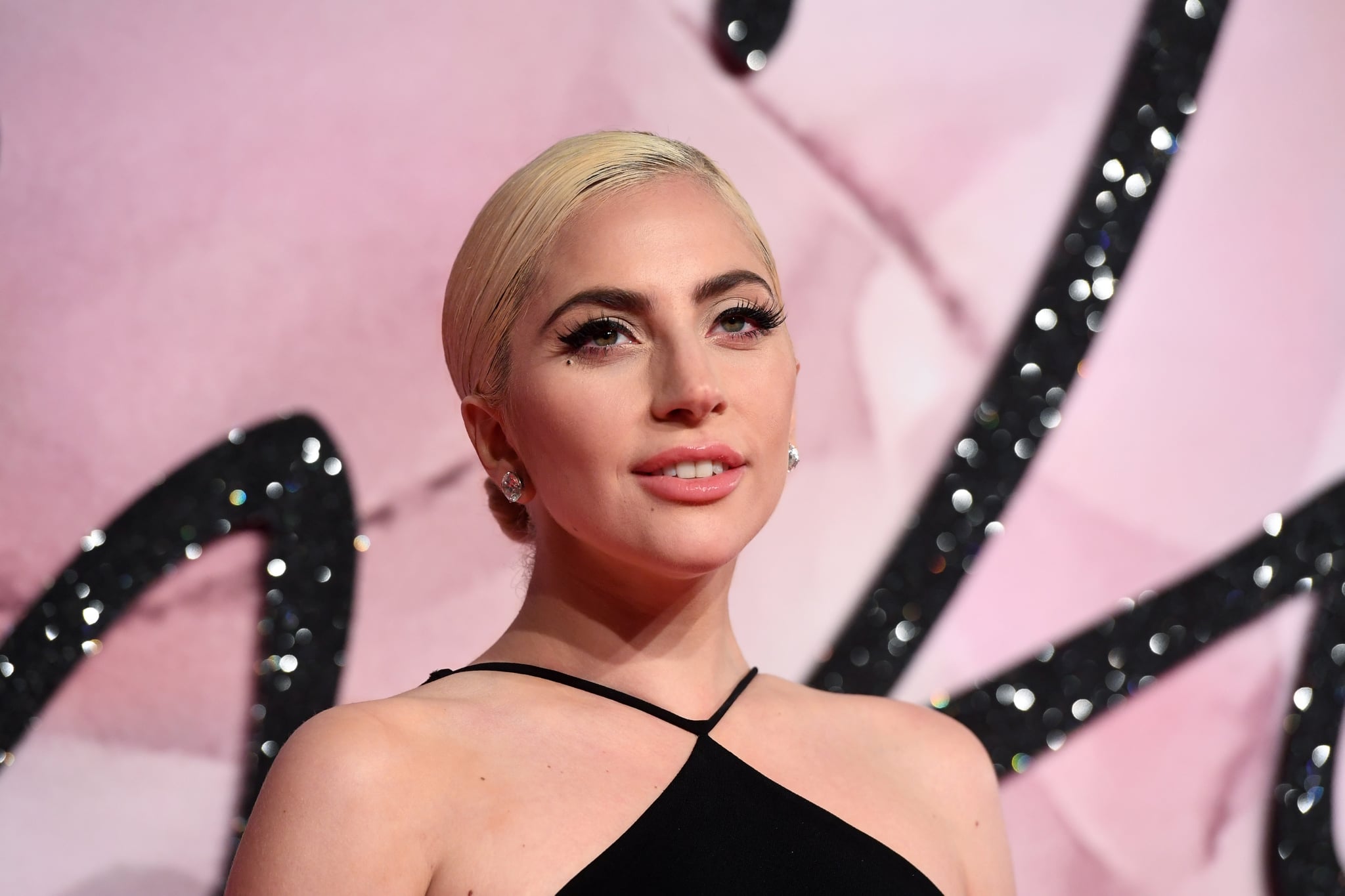 Lady Gaga is getting ready to walk down the aisle. The singer is engaged to boyfriend Christian Carino, Us Weekly reports. According to the publication, the CAA talent agent popped the question over the Summer after he asked Gaga's dad for her hand in marriage. The couple first confirmed their romance in February when they were spotted showing PDA ahead of her Super Bowl halftime show. But don't expect these two lovebirds to rush to the altar. Due to the singer's fibromyalgia, they are currently putting their main focus on her health over wedding planning.

The "Million Reasons" singer was previously engaged to actor Taylor Kinney before they parted ways in July 2016, after five years of dating. Shortly after their split, Gaga posted a heartfelt note about Taylor calling him her "soulmate" and asking fans to continue rooting for them. While it seems like Gaga has officially moved on with Christian, the former couple has remained amicable exes as they support each others's careers.

Lady Gaga
Lady Gaga Calls Her French Bulldogs Her 3 Little Piggies, and My Goodness, They're So Cute!
by Alessia Santoro 2 days ago

Lady Gaga
I Tried the Haus Labs Hybrid Lip Oil Stain: It's More Moisturizing Than My Lip Balms
by Anvita Reddy 4 days ago