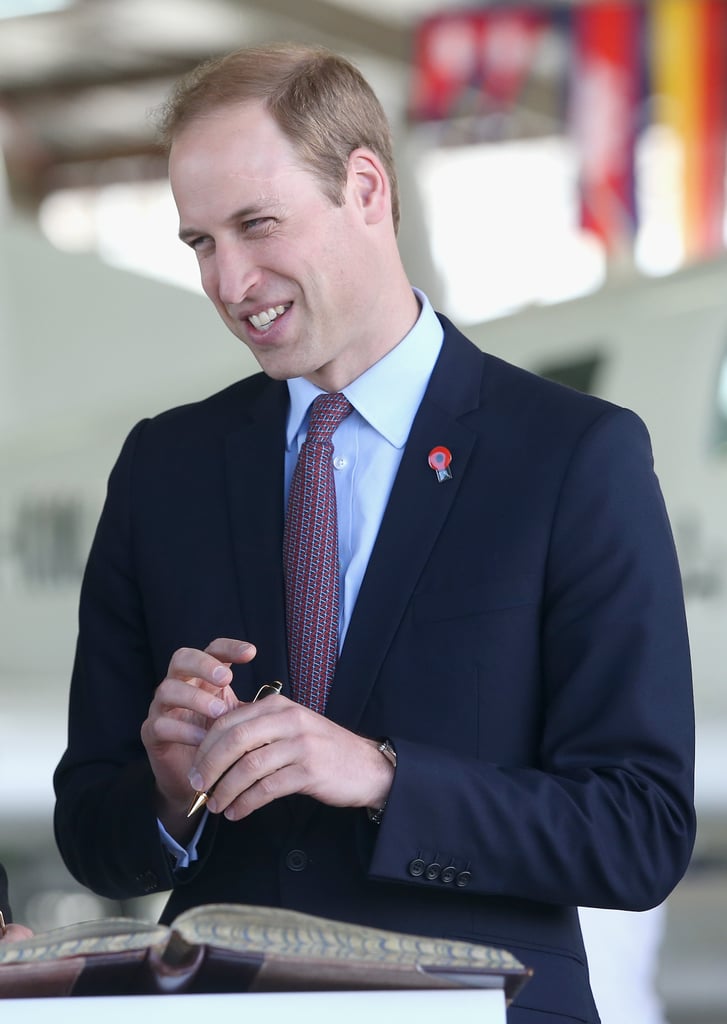 Despite only about 10 percent of the world's population having a preference for the left hand, there are plenty of famous people who fall into the category. Seven US presidents since 1923, including Barack Obama and Bill Clinton, have been lefties, as were astronaut Neil Armstrong and the royal family's own Prince William, and it turns out there's a whole host of them in Hollywood, too. Keep reading to find out which stars sign with their left hands.