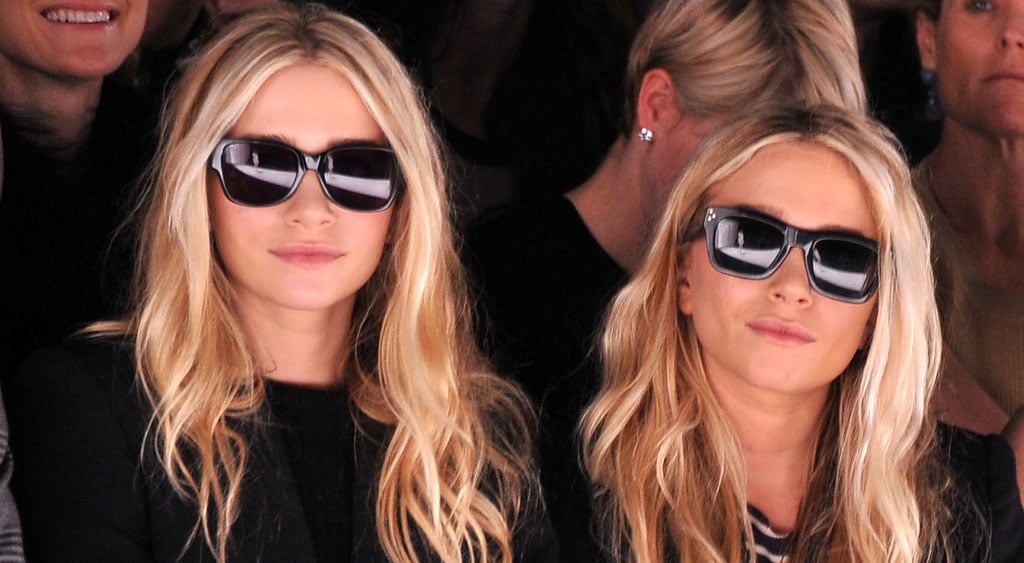 Mary-Kate and Ashley Olsen have been household names literally since the year they were born. After playing Michelle Tanner on Full House, the twins went on to create their very own childhood empire, complete with made-for-TV movies, big-screen blockbusters, and countless items of merchandise. The twins are now 30 and stay mostly out of the spotlight to run their fashion brand, The Row. While we've previously been curious about their past romances and Mary-Kate's intriguing marriage to Olivier Sarkozy, we also wanted to find out more general facts about their life in the spotlight. See them all below while we all keep our fingers crossed for a Michelle cameo on Fuller House!

Related:
16 Times You Really Wanted to Be Mary-Kate and Ashley Olsen Growing Up 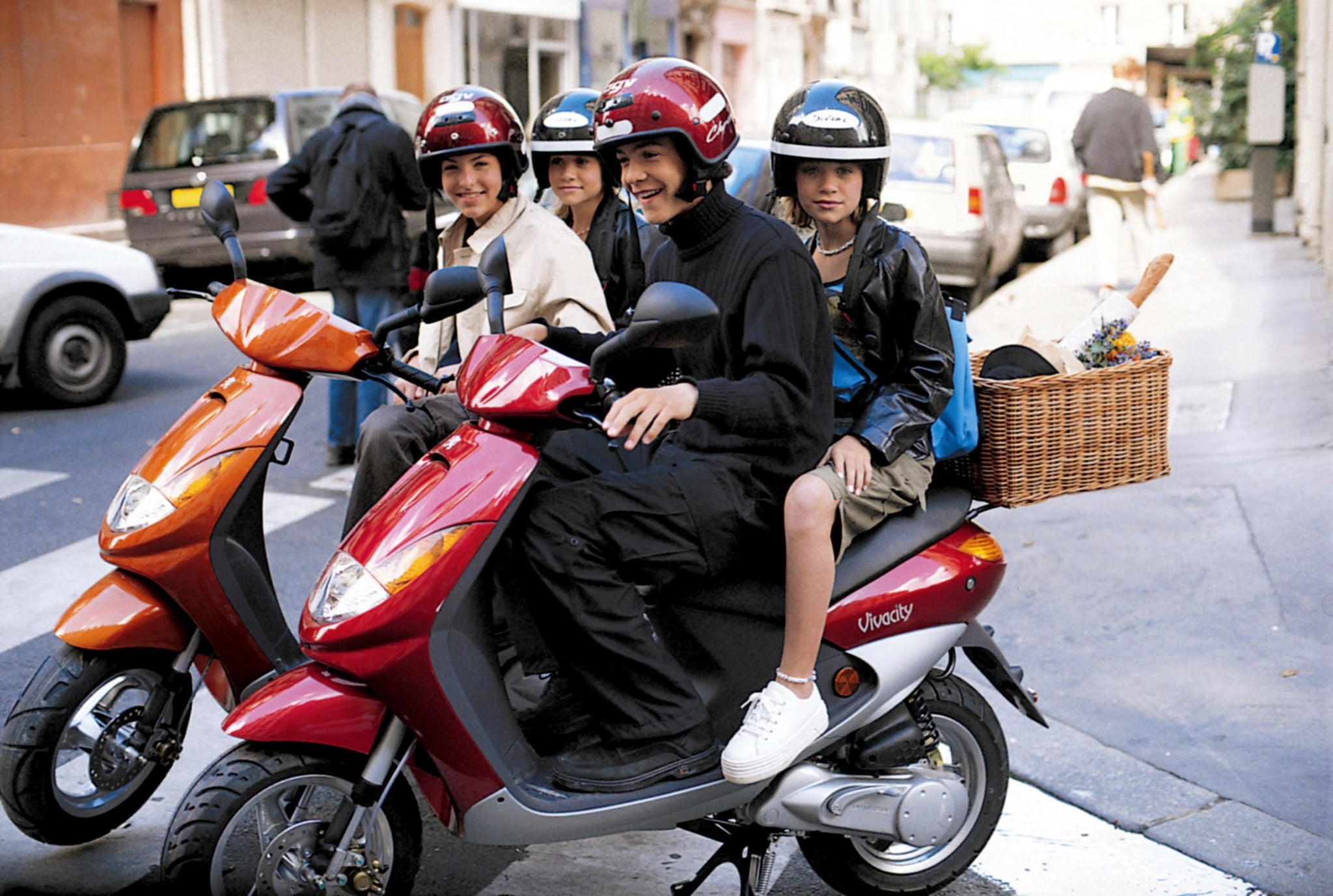 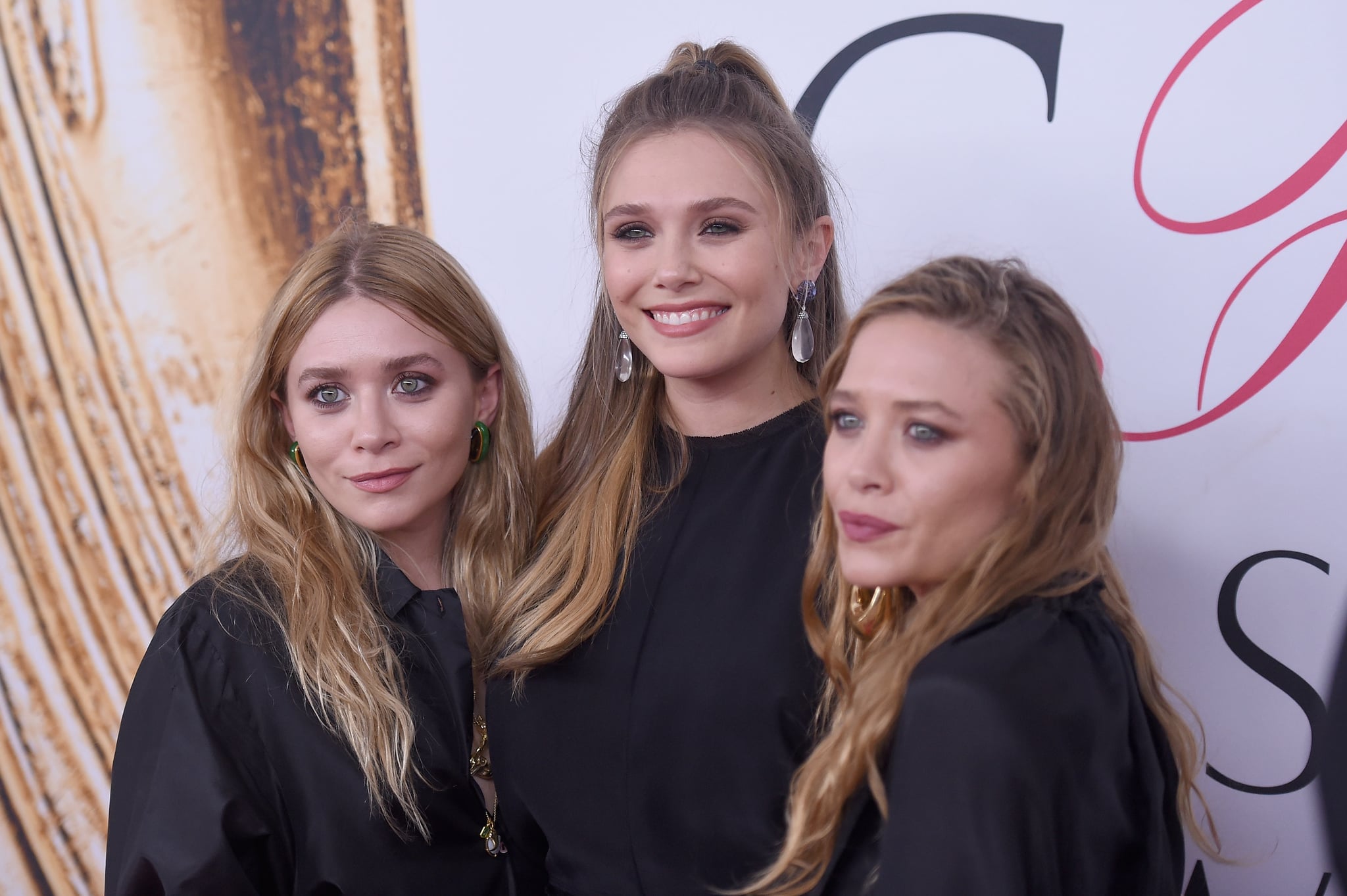 Kate Hudson
Kate Hudson's Toddler Showed Off Her Alphabet Knowledge, and I'm Melting at the LMNOP Part
by Alessia Santoro 1 hour ago

Celebrity Couples
He Could Be the One! 9 Big Moments in Dua Lipa and Anwar Hadid's Relationship
by Emily Weaver 1 hour ago

Celebrity Couples
Prior to Shailene Woodley, Aaron Rodgers Was Linked to These Women Over the Years
by Monica Sisavat 23 hours ago

Chadwick Boseman
Kevin Boseman Honors Brother Chadwick With a Special Dance Performance: "He Was a Hero"
by Monica Sisavat 23 hours ago