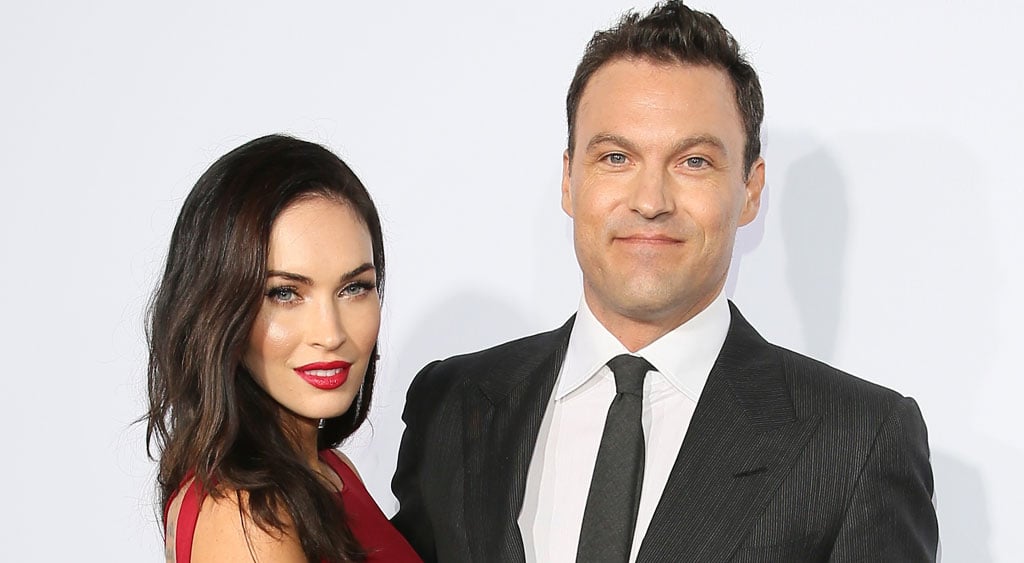 Ever since Megan Fox and Brian Austin Green tied the knot in 2010, we knew they were going to have one ridiculously beautiful family. Not only does Megan have those piercing blue eyes and fit bikini body, but Brian was also a major heartthrob when he played David Silver on Beverly Hills, 90210 back in the '90s. But it looks like Megan is giving her husband all the credit when it comes to their adorable sons, Noah, Bodhi, and Journey (Brian is also dad to son Kassius from a previous relationship).

The actress posted a throwback photo of Brian from his 90210 days on Instagram on Monday, joking that she wants to make a whole colony of cuties with him. "Thank you for donating your DNA to the shared dream of birthing our own colony of teen heart throbs. #mcm #colonymission," she wrote. Judging by the glimpses we've already gotten of their boys, we'd say Megan and Brian, who called off their divorce in 2016, are well on their way. 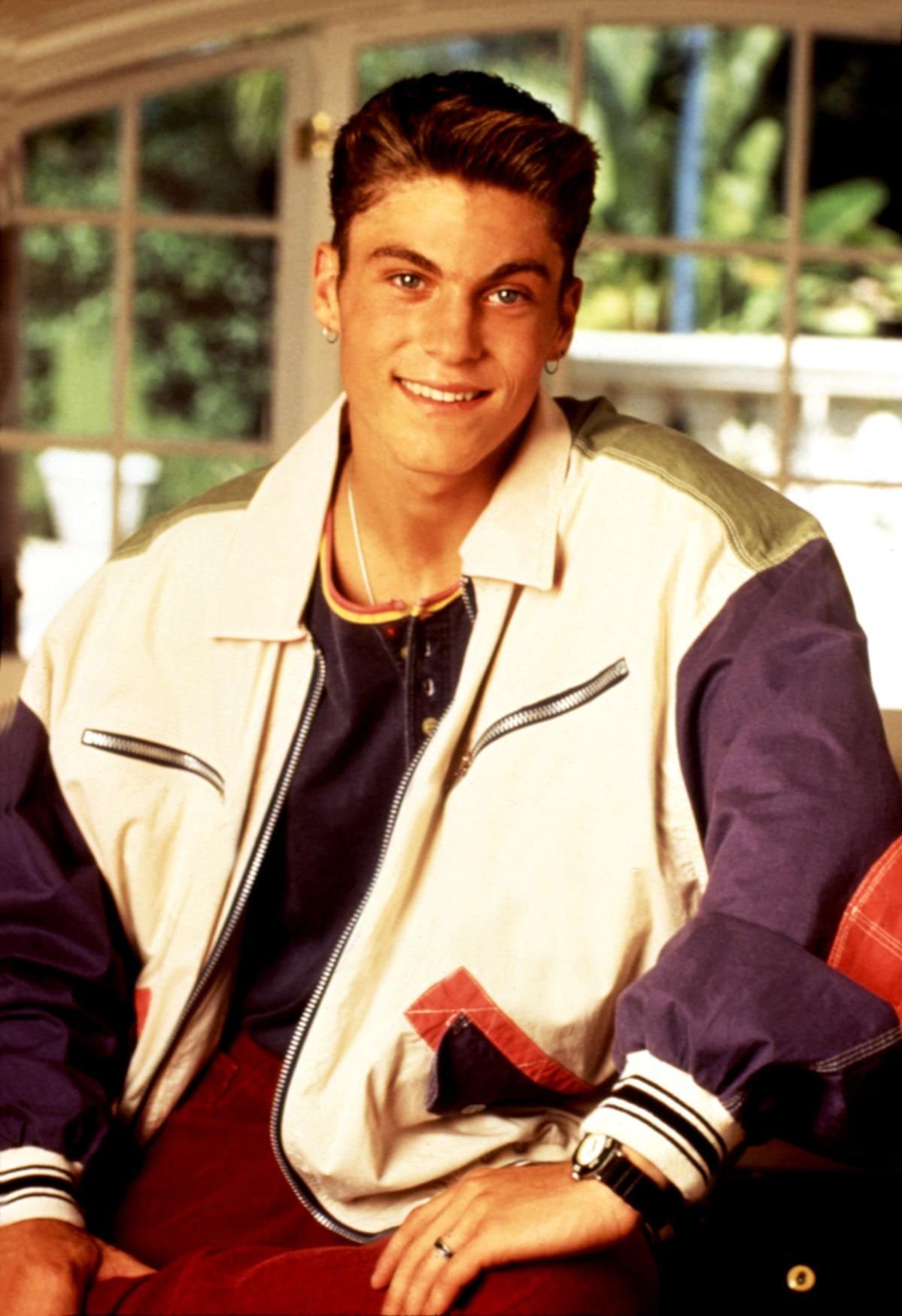