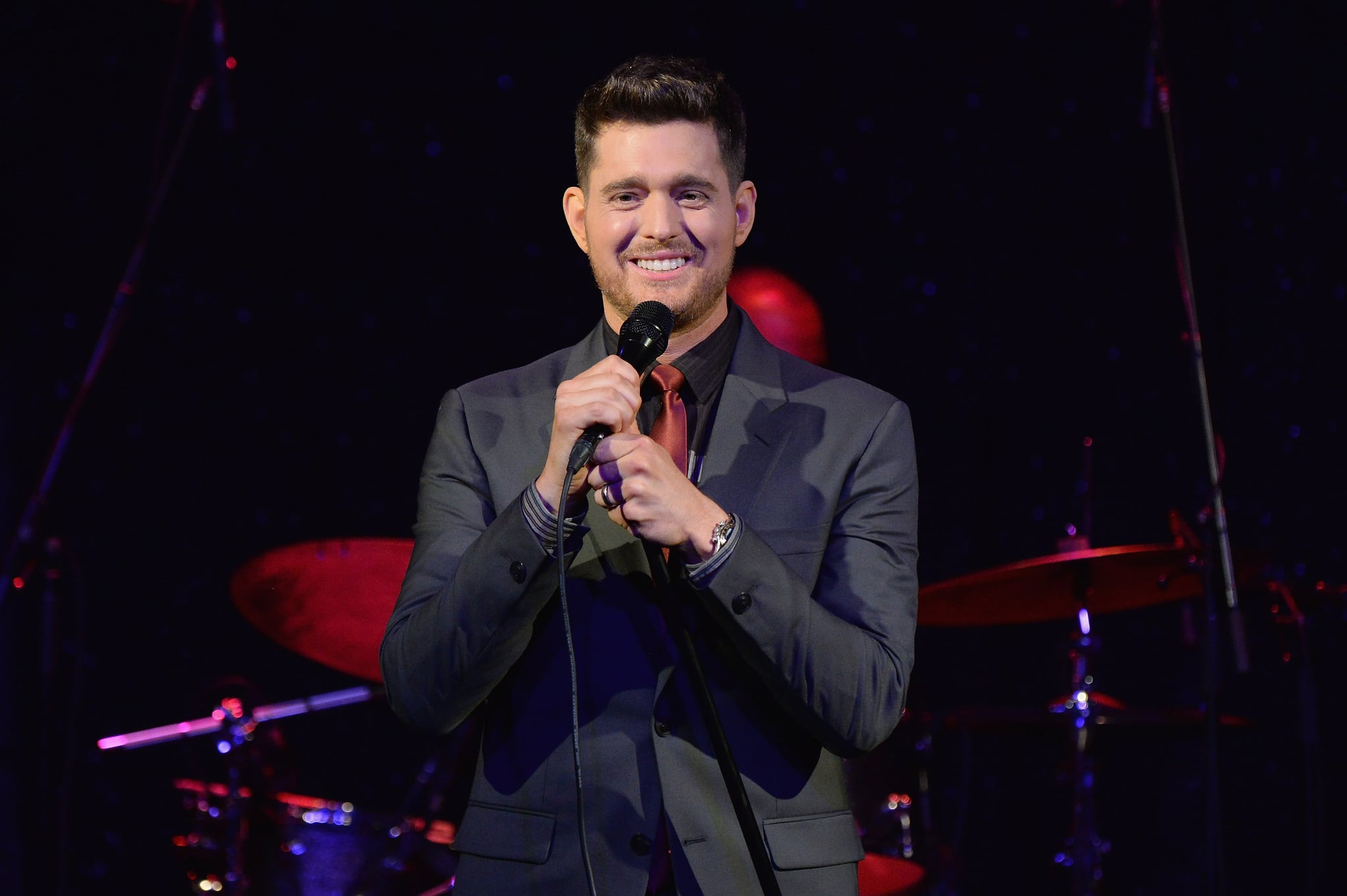 It's hard not to love Michael Bublé. On top of having a voice that melts your mom's heart into a puddle and a family so cute it hurts, the 41-year-old "I Believe You" singer is a very interesting guy. Ever since Michael, who recently confirmed that his son Noah beat cancer, scammed his way into a music competition at the age of 17, his life and career have been full of truly fascinating tidbits. Whether you're a card-carrying member of the Bublé fan club, or you only know him from his "Baby, It's Cold Outside" cover, check out the coolest, most surprising facts about him below.

Celebrity Facts
Zoë Robins's Breakout Role, and 5 Other Fascinating Facts About the Wheel of Time Actress
by Michele Mendez 4 weeks ago