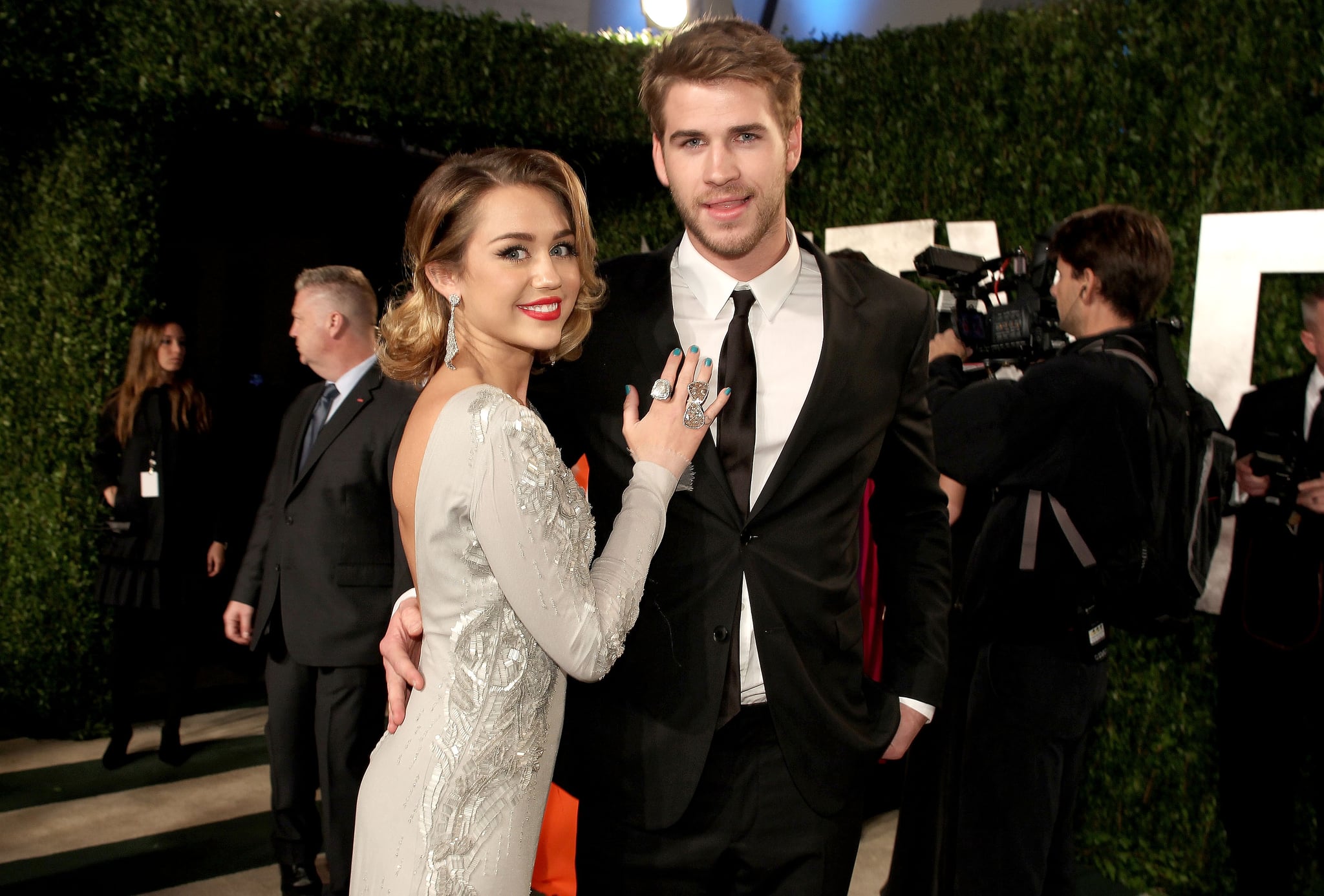 Miley Cyrus and Liam Hemsworth rekindled their romance in January 2016, and over the past few months, the singer has been talking more and more about their relationship and why they broke up in the first place. She even used it as inspiration for her new single, "Malibu." Although Miley's become somewhat of an open book lately, the couple has remained tight-lipped about their upcoming wedding plans. Here are some of the best things that Miley has said about Liam since they reconciled.

Related:
In Honor of Miley's New Song, Here Are Some Photos of Her and Liam in Malibu
Image Source: Getty / Christopher Polk/VF12
Miley CyrusLiam HemsworthCelebrity CouplesCelebrity Quotes
Around The Web

Ciara
Russell Wilson Pens a Heartfelt Birthday Tribute to Ciara: "You Have Changed My Life"
by Brea Cubit 1 hour ago