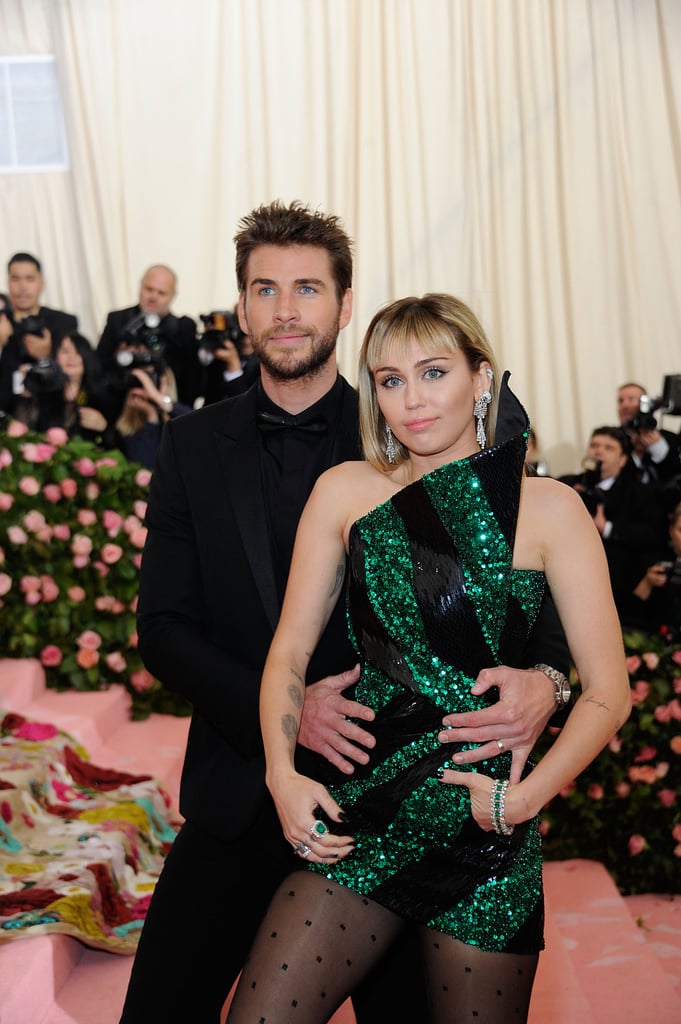 May 2019: Miley and Liam Make Their Met Gala Debut as a Couple

Miley Cyrus and Liam Hemsworth have called it quits after seven months of marriage. The two first met on the set of The Last Song in 2009 and dated on and off for ten years. They appeared to have a solid relationship after tying the knot in a low-key wedding celebration on Dec. 23, 2018, but they ultimately decided to part ways in August. To get you all caught up on what led us to this point, look back on all the ups and downs of Miley and Liam's epic saga.

by Sabienna Bowman 39 minutes ago