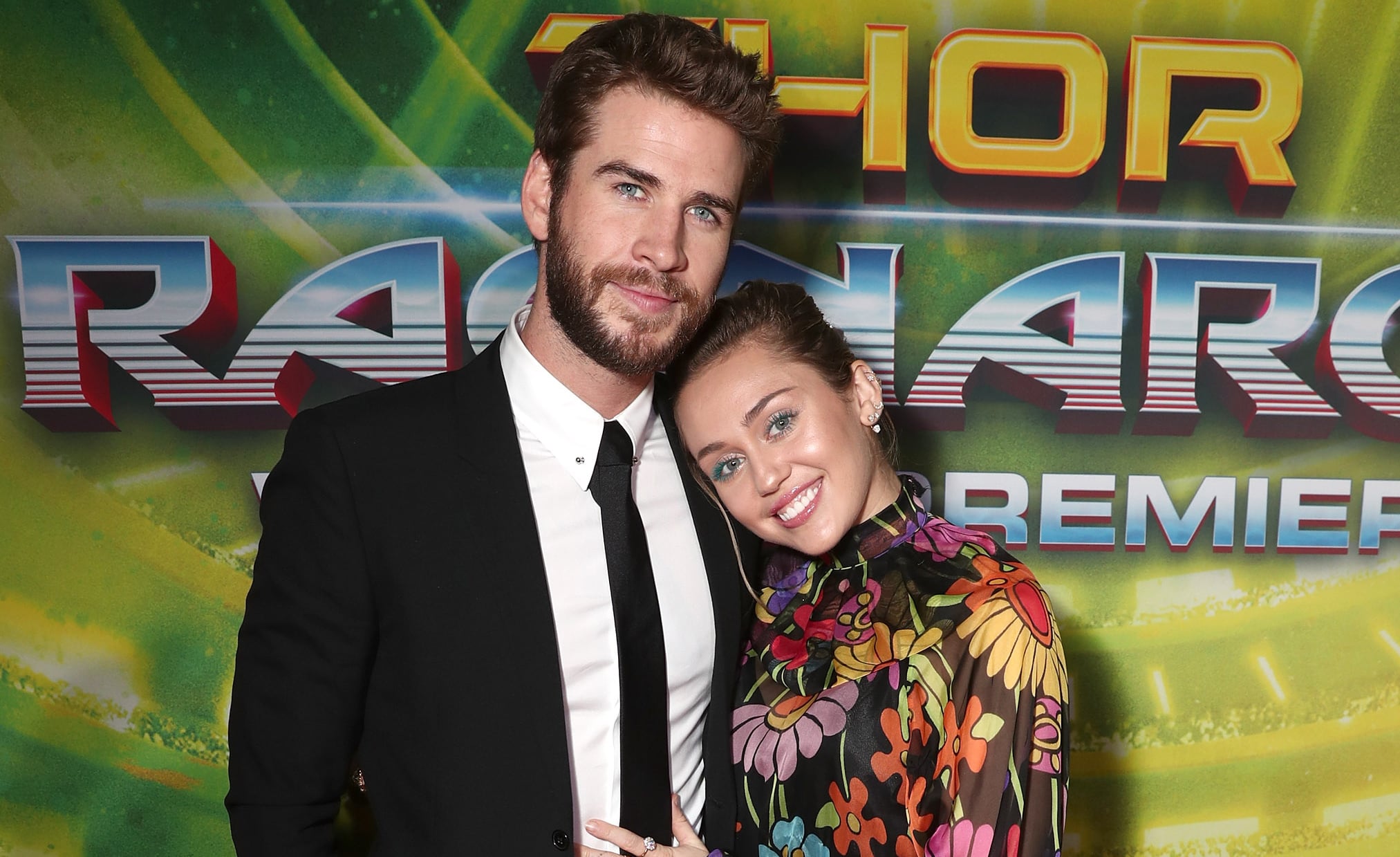 Although Liam Hemsworth and Miley Cyrus have yet to reveal any details about their upcoming wedding, sources close to the pair have not been so tight-lipped. After rumors swirled that the duo had officially resumed their engagement following their reconciliation in January 2016, Miley stepped out sporting a very similar ring to the one Liam originally proposed to her with back in 2012, if not the same ring. A couple months later, an insider told Us Weekly that the "Wrecking Ball" singer was reportedly hard at work planning her big day, but it looks like things have now changed. As we wait for more details to unfold, check out everything we know about Miley and Liam's nuptials so far.

Shortly after rumors swirled that Miley and Liam had reconciled in January, Miley began wearing a ring that looks to be the same one Liam gave her in 2012.

It seems Miley and Liam are in no rush to walk down the aisle. According to Us Weekly, the couple "still have zero plans of having an actual wedding" because "they consider themselves married."

A source revealed to Us Weekly in June that the couple has been "discussing potential venues and looking around" Liam's native Australia. Days later, another insider told the publication that "they're getting married on the beach."

The two were originally planning on heading to Bora Bora after their wedding, but Miley has reportedly scrapped that idea. "They had the entire trip planned, but Miley just decided she didn't want to go there anymore," an Us Weekly source reveals. "They have yet to pick a new locale."