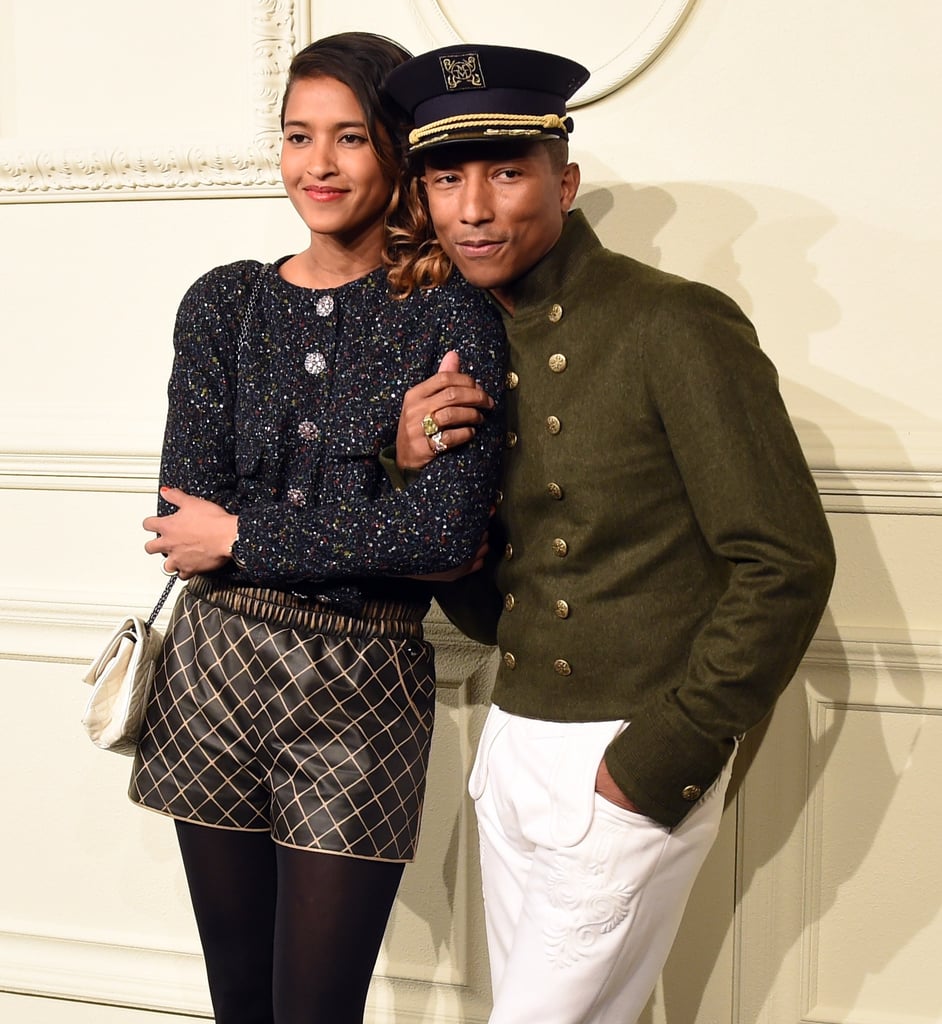 Pharrell Williams makes nonstop jams, and his wife since 2013, the superstylish Helen Lasichanh, seems just as cool. Together, they're one of the cutest and most fashion-forward couples in Hollywood. Though the parents of four kids (they welcomed triplets in 2017, after the 2008 arrival of their first son, Rocket) are intensely private about their relationship, they've occasionally stepped out together. In between their fiercely fashionable appearances, the Voices of Fire star and the model tend to show a little PDA, like a quick kiss and almost-constant handholding. It just shows that no one's too cool for true love. Look ahead to see some of their most adorable snaps!