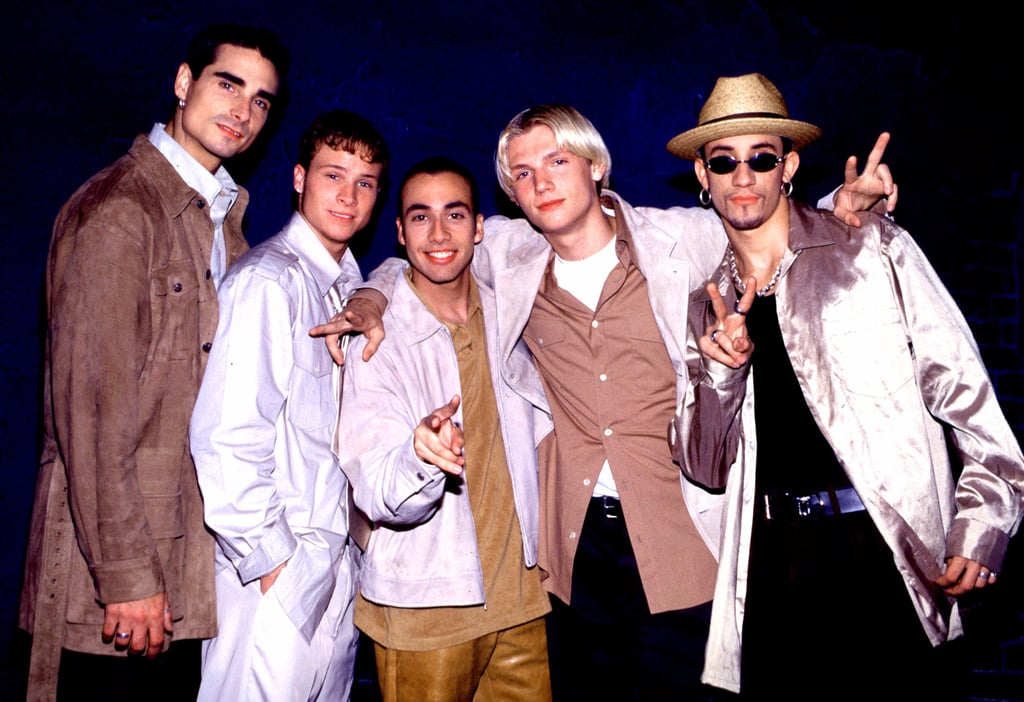 The Backstreet Boys' Evolution Is Truly Larger Than Life

It's hard to believe that the Backstreet Boys have been together for 25 years! The group — AJ McLean, Howie Dorough, Nick Carter, Kevin Richardson, and Brian Littrell — first formed in Orlando in 1993 and has been making our hearts swoon ever since. Over the past two decades the boy band has faced many changes (including Kevin's departure from 2006-2012), but they have also proven how timeless they really are. From a plethora catchy tunes to their out-of-this-world concerts, it's clear to see why the Backstreet Boys are one of the best boy bands around. See their larger-than-life evolution here. 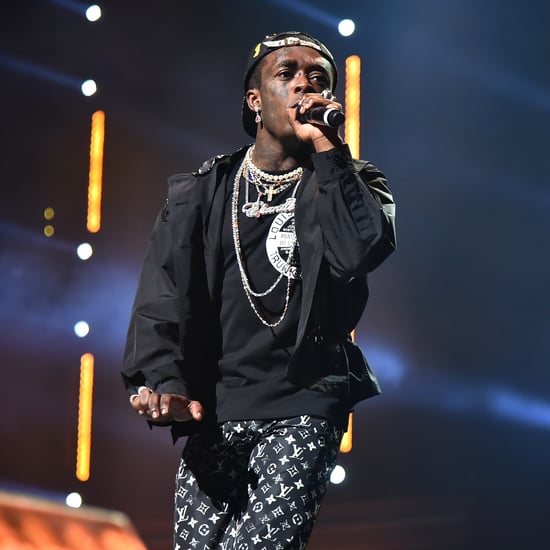 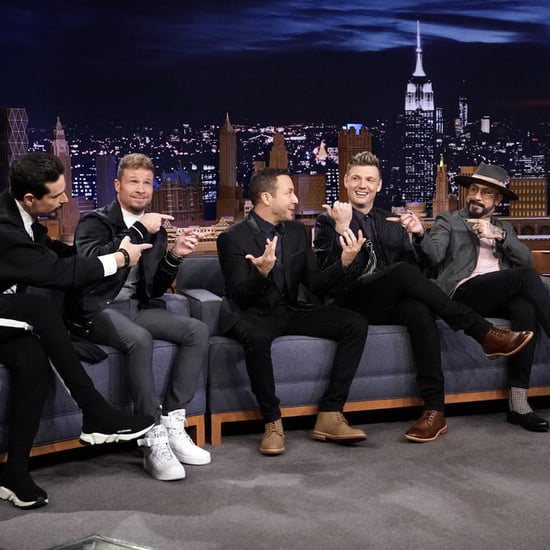 The Tonight Show Starring Jimmy Fallon
No, the Backstreet Boys Never Feuded With *NSYNC, but They Do Have 1 Regret
by Kelsie Gibson 2/13 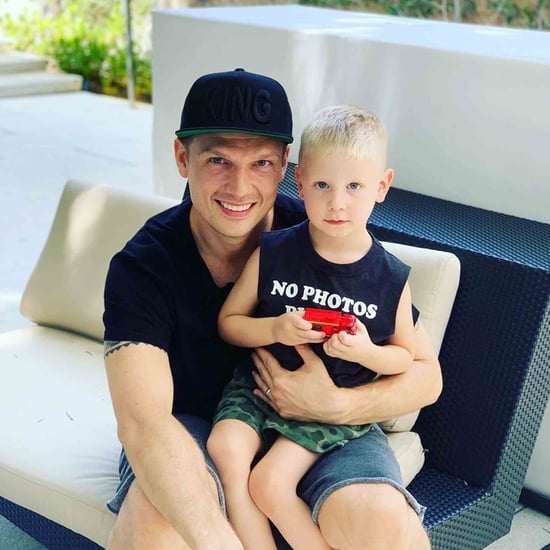 Nick Carter
Nick Carter Is Officially a Dad of 2! See the Cutest Photos of His Son While We Wait For More of Baby Saoirse
by Alessia Santoro 10/15/19 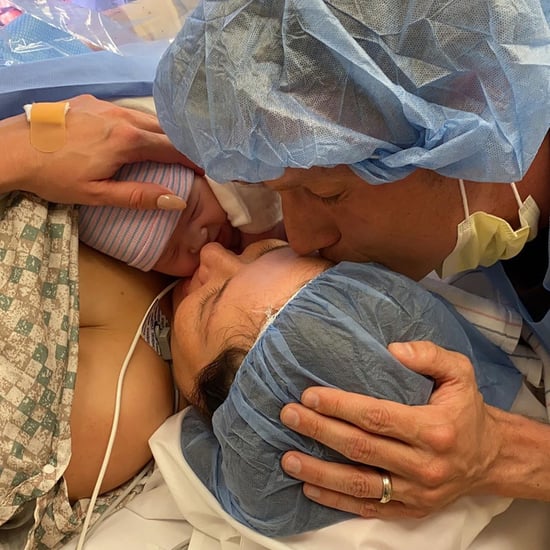 Nick Carter
Nick Carter Went With an Irish Name For His Newborn Daughter — Here's How to Pronounce It!
by Alessia Santoro 10/13/19