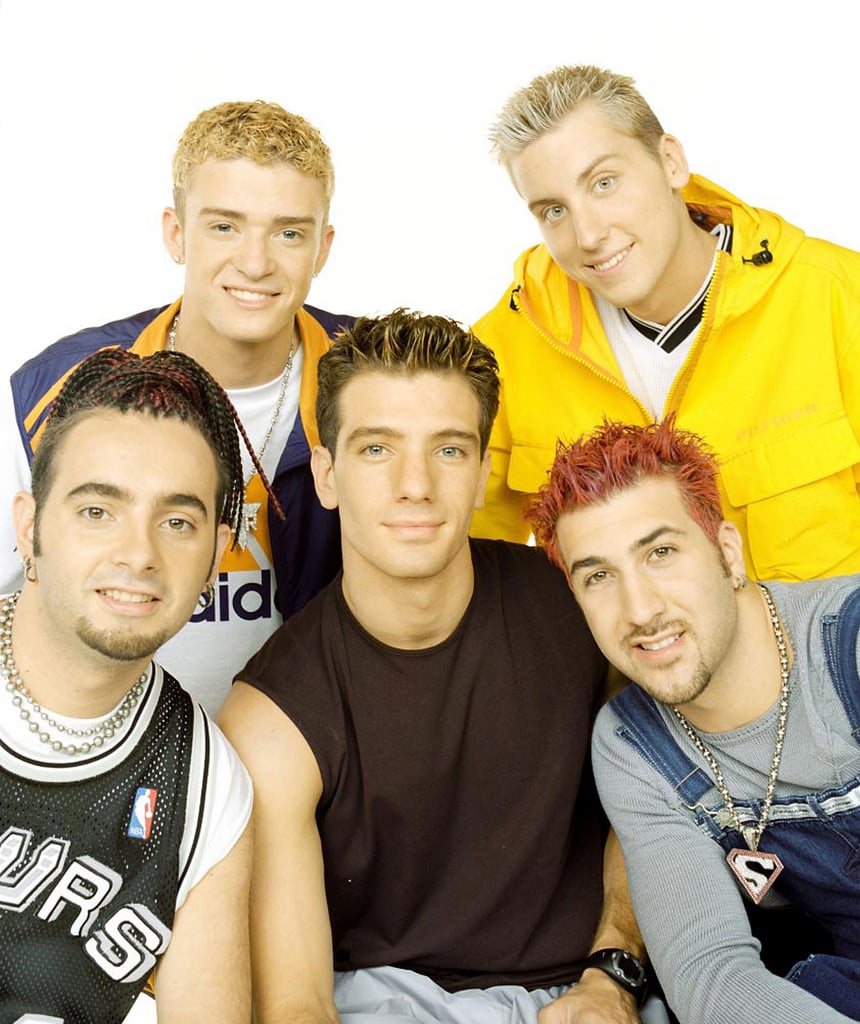 Today former boy bander Lance Bass announced a new single, "Walking on Air," which is set to be released on Tuesday. It's his first release in more than a decade, but Lance hasn't been out of the musical limelight. He joined the rest of *NYSNC for a quick reunion alongside Justin Timberlake at the MTV VMAs in August, joining a series of boy bands who have reunited over the past couple years. The Backstreet Boys came out with a new album called In a World Like This in July, marking 20 years of music for the group, and 98 Degrees hit the road for a Summer tour in 2013. It's proof that boy bands have staying power, and newer groups are enjoying success of their own. One Direction now has both a signature scent and 1D action figures, showing that the boy band phenomenon has come full circle. Over the past 50 years, there have been a number of synchronized, harmonizing boy bands, each of them just a bit different from the last. Can't get enough of the craze or hoping to relive your favorites from the '90s? From The Beatles to One Direction, here's a look at the most popular boy bands of all time.

Celebrity Instagrams
18 Years Later, Two Kids From School of Rock Are Dating in Real Life
by Yerin Kim 1 hour ago

Olivia Rodrigo
Shut . . . Up! Olivia Rodrigo's "Good 4 U" Outfit Is a Princess Diaries Reference
by Kelsey Garcia 3 days ago