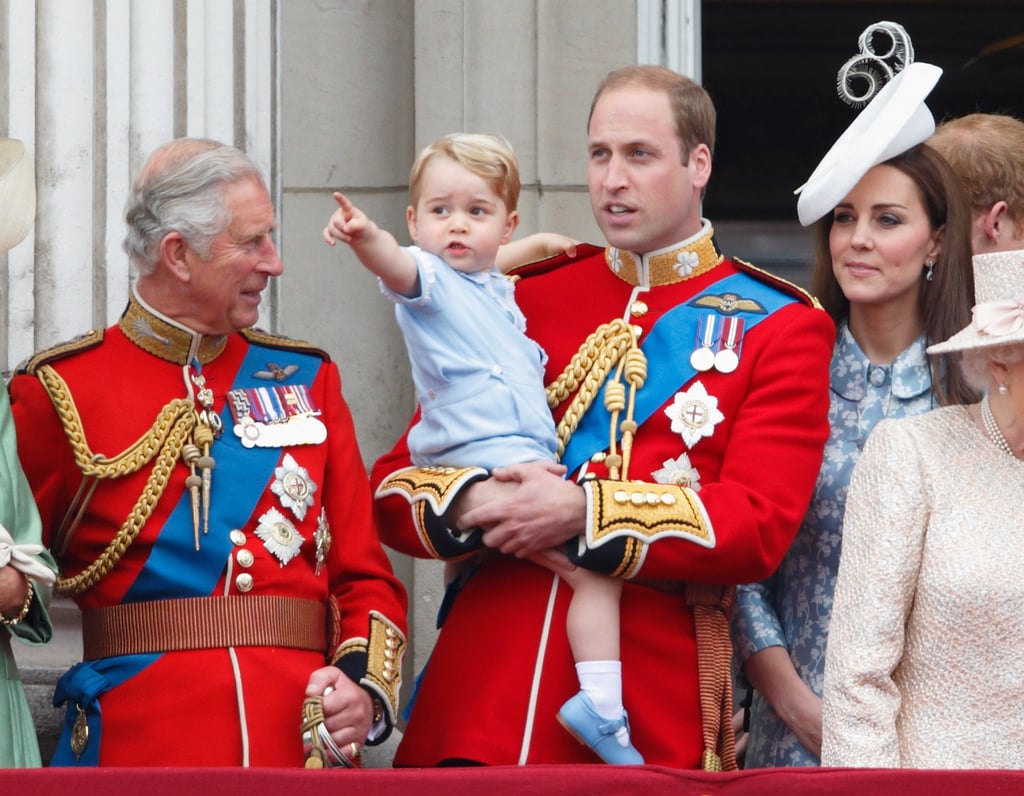 Prince Charles Is Totally Smitten With His Grandkids, and He Doesn't Care Who Knows It

The new BBC documentary about Prince Charles (which marks his 70th birthday) might have been called Prince, Son and Heir, but one of the biggest highlights of the whole show was hearing all about the future king in one of his favorite roles: as a doting grandfather. We got to see the prince in full-on grandpa action in a brand-new photo of him with Kate and Prince Louis, but it was the way his family spoke about his love for his grandchildren that proved to be really touching.

Prince William talked about how much Prince George, Princess Charlotte, and Prince Louis love spending time with Charles, while Prince Harry sees his dad's relationship with his grandchildren as crucial to his future life, saying he wants his dad to take energy from the love of all those around him as he takes on even more royal responsibilities.

From William's high praise for Charles as a grandfather to the future king's own hopes for the next generation, this new documentary underlined what was crystal clear already: the Prince of Wales loves being a grandfather, and he doesn't care who knows it.