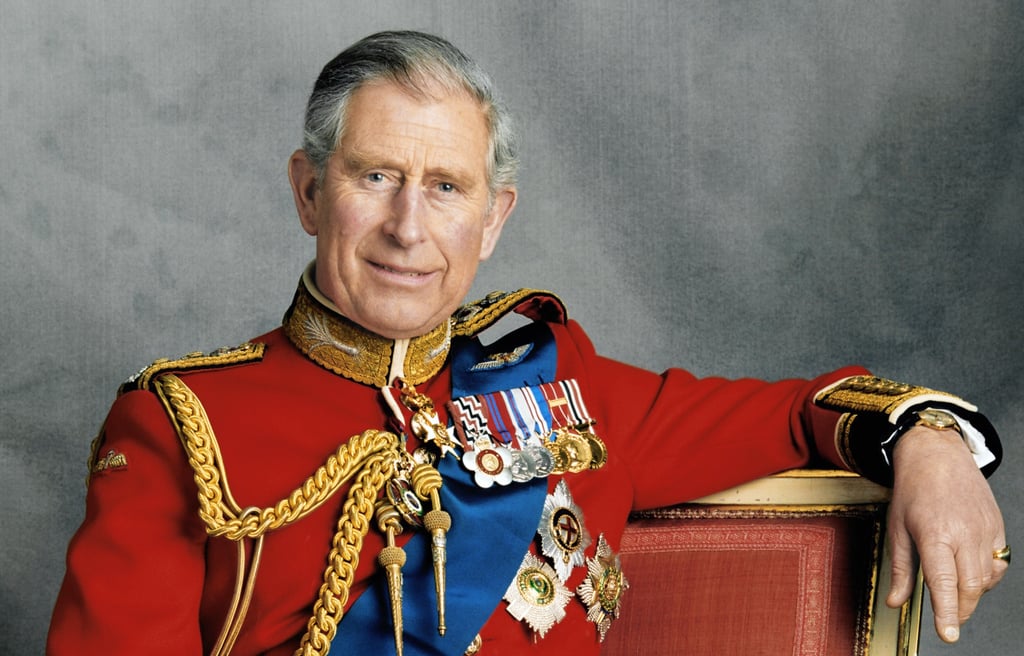 You may know him as the queen's son, Prince William and Prince Harry's father, and Princess Diana's ex-husband . . . oh, yeah, and the heir to the British throne, but how much do you actually know about Charles, Prince of Wales? The future king captured our hearts when he walked Meghan Markle down the aisle, and though you may still pine for the days of Charles and Diana, it's impossible not to admit that he and Duchess Camilla make a sweet royal couple.

The eldest child of Queen Elizabeth II will turn 70 on Nov. 14, and in honor of his birthday, here are 70 facts you may not know about the oldest and longest-serving heir apparent in British history.