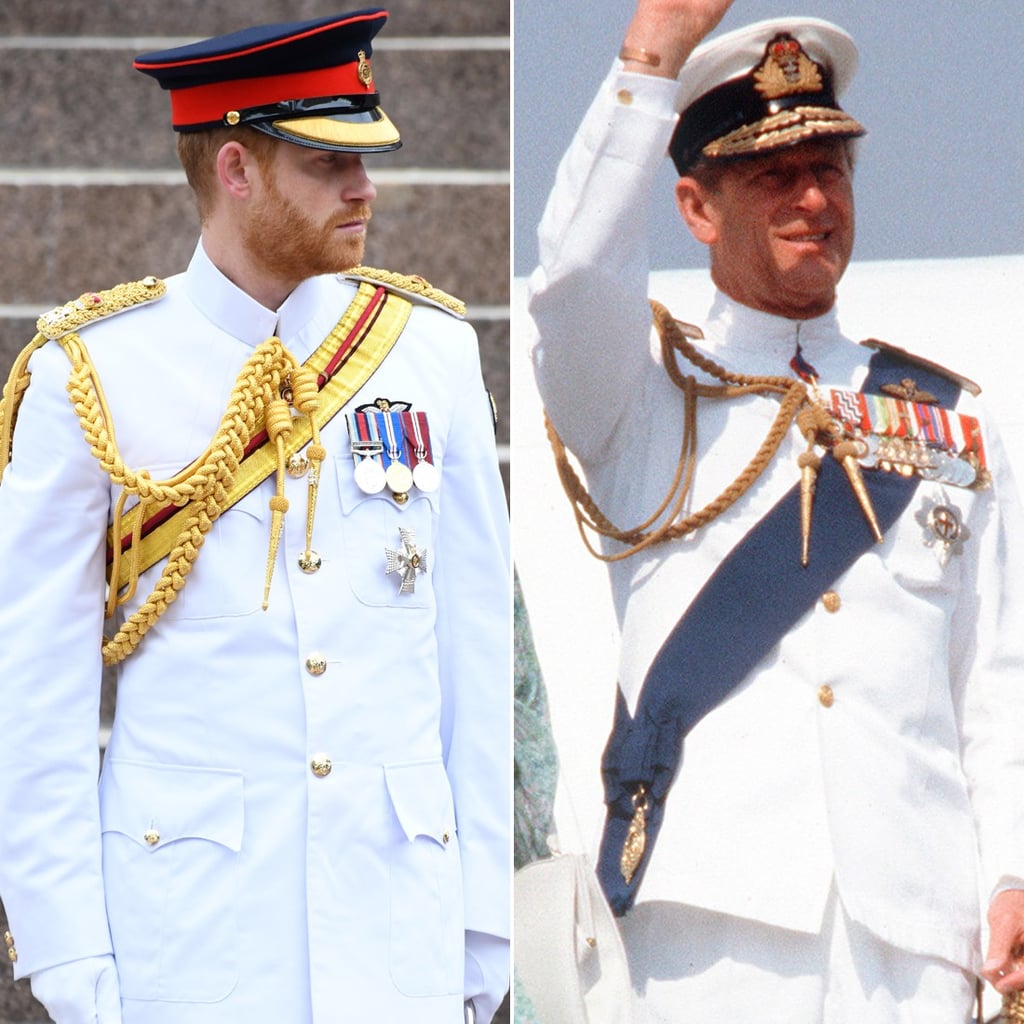 Whoa! Prince Philip Is the Spitting Image of Prince Harry in This Royal Throwback

We're well aware that Queen Elizabeth II's genes are strong, but as it turns out, so are Prince Philip's. Last week, Prince Harry channeled Prince Charming when he unveiled the new ANZAC memorial in Sydney with Meghan Markle. Getty photographer Chris Jackson was quick to point out that the royal was the spitting image of his grandfather when he was young. The photographer posted a photo on Instagram of Philip on the cover of a 1957 copy of Paris Match.

"I spotted this beautiful 1957 vintage cover of a @parismatch_magazine whilst visiting our wedding venue in France a couple of years ago - Who does it remind you of!?" he captioned the snap featuring Philip in his white uniform and gold chords, similar to the one Harry wore. "Whilst today it's very much a 'Modern Monarchy' it's these historical reference points that make photographing the Royal family so unique and remind you of the centuries of tradition that remain at their core."

Philip has a close relationship with all of his eight grandchildren, but we especially love seeing his bond with Harry. In fact, it was reported that Harry and Meghan expedited their wedding earlier this year to ensure Philip could attend. How sweet! 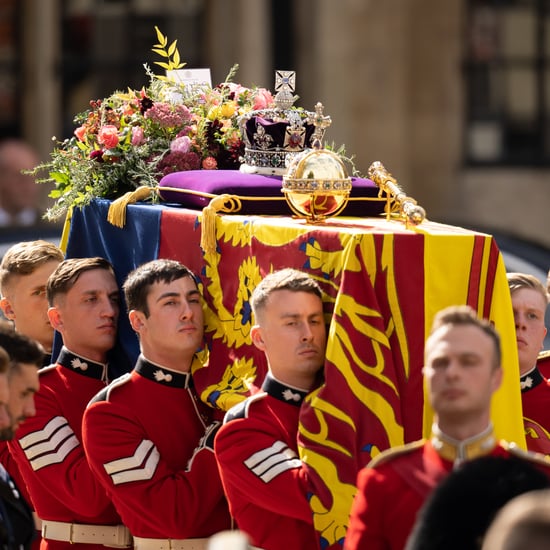