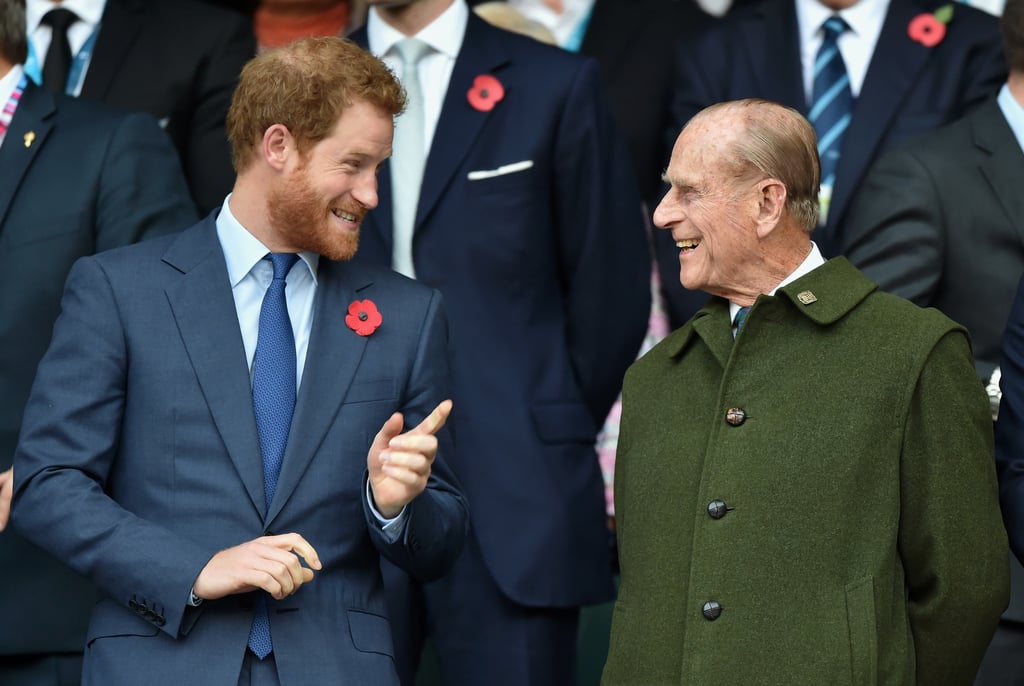 22 Sweet Photos of Prince Philip and His Royal Grandkids

Prince Philip married Queen Elizabeth II in 1947 after falling in love eight years earlier. They went on to enjoy many exciting milestones, including Elizabeth's coronation in 1953 and the births of their four children, Princess Anne and Princes Charles, Andrew, and Edward. Since then, Philip has welcomed eight grandchildren and eight great-grandchildren, whom he is often seen spending time with at both family gatherings and official events. Keep reading for the cutest photos of Philip and his adoring brood.

Related:
A Look Back at Prince Philip Through the Years
Previous Next Start Slideshow
The RoyalsKate MiddletonPrince WilliamPrince HarryPrince Philip