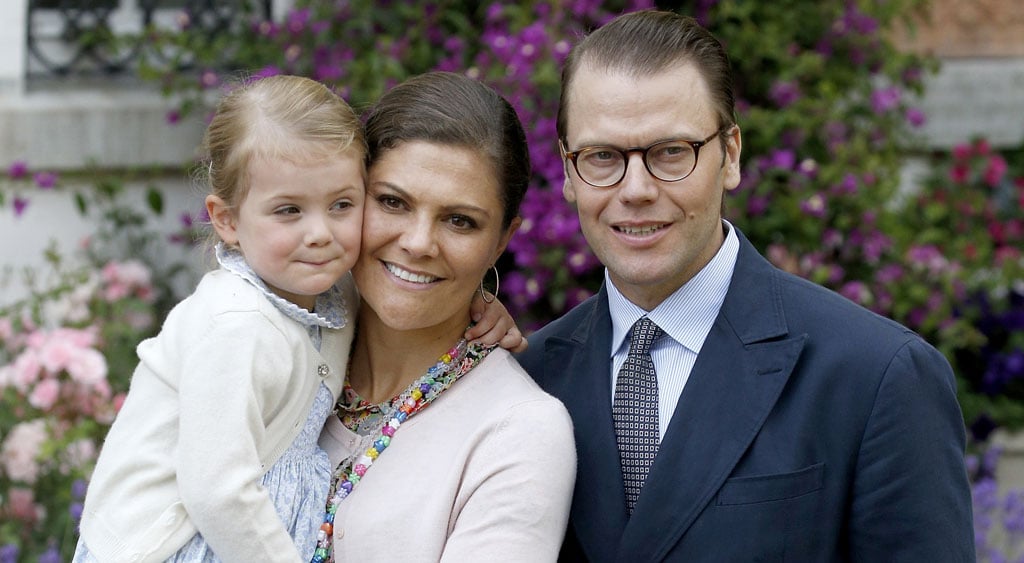 Princess Victoria and Prince Daniel of Sweden are the new parents to a healthy baby boy! The royal couple announced that their little prince, Oscar Carl Olof, Duke of Skane, made his big debut on Wednesday night at Karolinska Hospital, which is located just north of Stockholm. Victoria and Daniel first announced their pregnancy back in September with a cute Facebook post. Prince Oscar will be third in line to the country's throne and joins 4-year-old big sister Princess Estelle, who reportedly visited the hospital early on Thursday morning so she could finally meet her little brother. The happy parents received plenty of well wishes, including from Princess Madeleine, who wrote "Congratulations to my sister Victoria and Daniel to the birth of their son! He was born today at 20:28 here in Stockholm!" on her Facebook page. Check out her message below, then see photos of Princess Sofia's growing baby bump!

Congratulations to my sister Victoria and Daniel with the birth of their son! He was born today at 8:28pm here in Stockholm!

Posted by Princess Madeleine of Sweden on Wednesday, March 2, 2016

Celebrity Couples
From Chrissy Teigen to Paris Hilton, See the Stars Who've Welcomed Babies This Year So Far
by Monica Sisavat 5 days ago