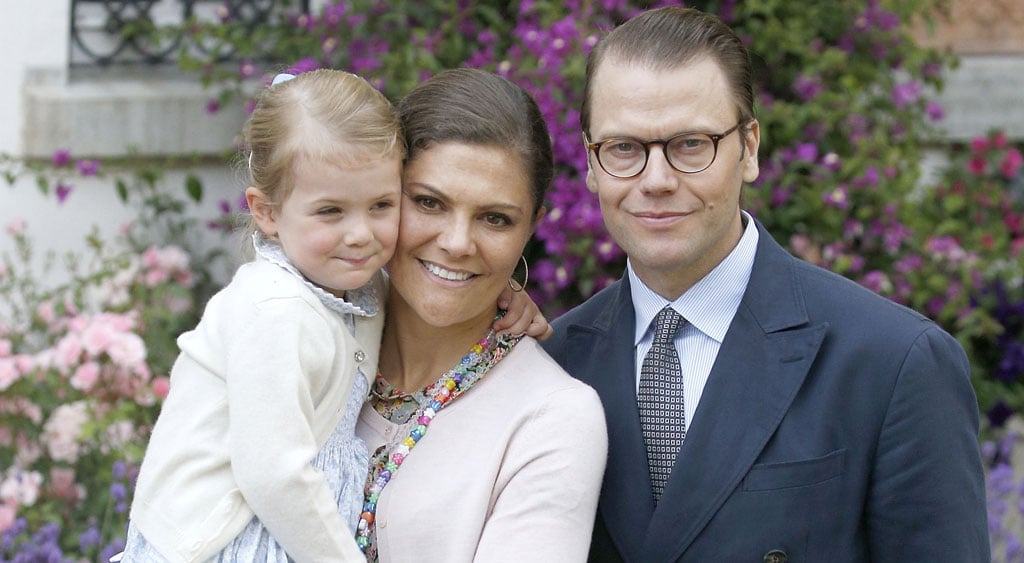 Another royal baby is on the way! The Swedish palace announced on Friday that Princess Victoria and her husband, Prince Daniel, are expecting their second child. The couple are already parents to 3-year-old Princess Estelle, who has been charming the world with her adorable antics. "Their Royal Highnesses Crown Princess Victoria and Prince Daniel are happy to announce that The Crown Princess is expecting their second child," the palace said in a statement on Friday on its official Facebook page. "The birth is expected to take place in March of 2016. No changes in the schedule of The Crown Princess Couple's public engagements are planned during the fall of 2015." Congratulations to the happy family!

The Royals
Sundance 2022: 5 Chilling Takeaways From The Princess
by Monica Sisavat 5 days ago