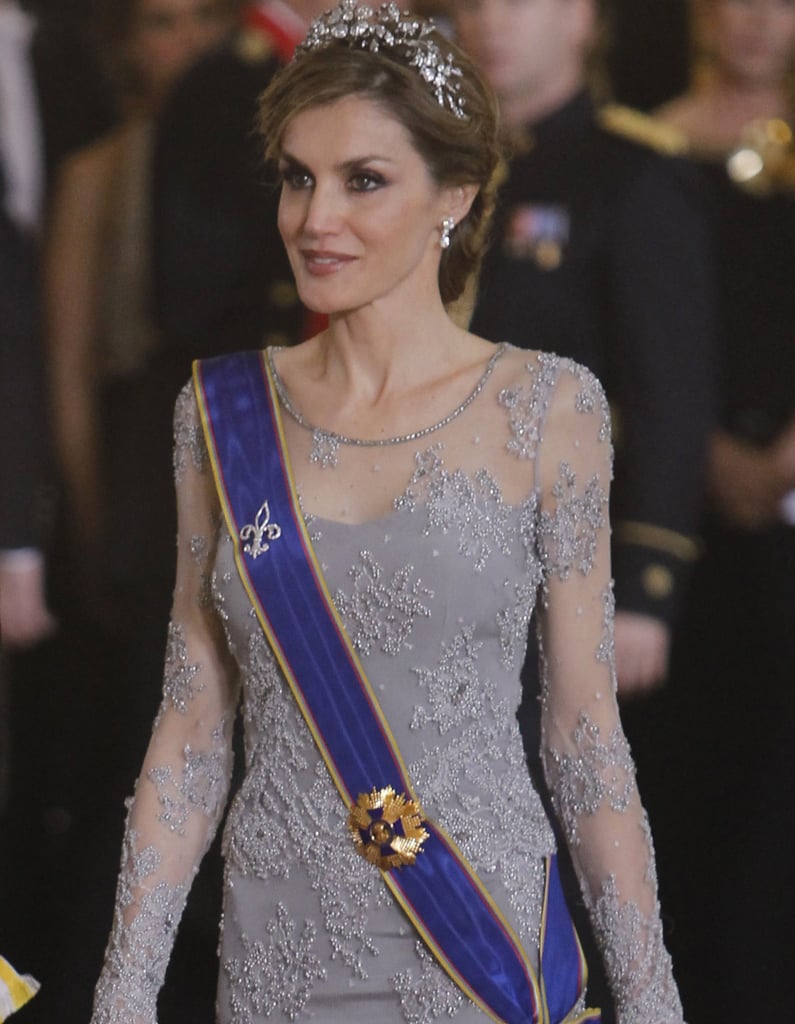 Following King Felipe VI's coronation in 2014, Queen Letizia of Spain became everyone's new royal obsession, and this year, she's made more than a few memorable appearances. From speaking engagements to concerts to official royal events, 43-year-old Queen Letizia has popped up for several special occasions, including a few solo appearances. Take a look at facts about Queen Letizia to learn more about Spain's stunning royal, then check out some of her most memorable moments, and keep reading for the best pictures of her year — so far.

Nicki Minaj
Nicki Minaj's Adorable Son Is Everything She's Ever Wanted — Come Meet Him!
by Emily Weaver 5 days ago