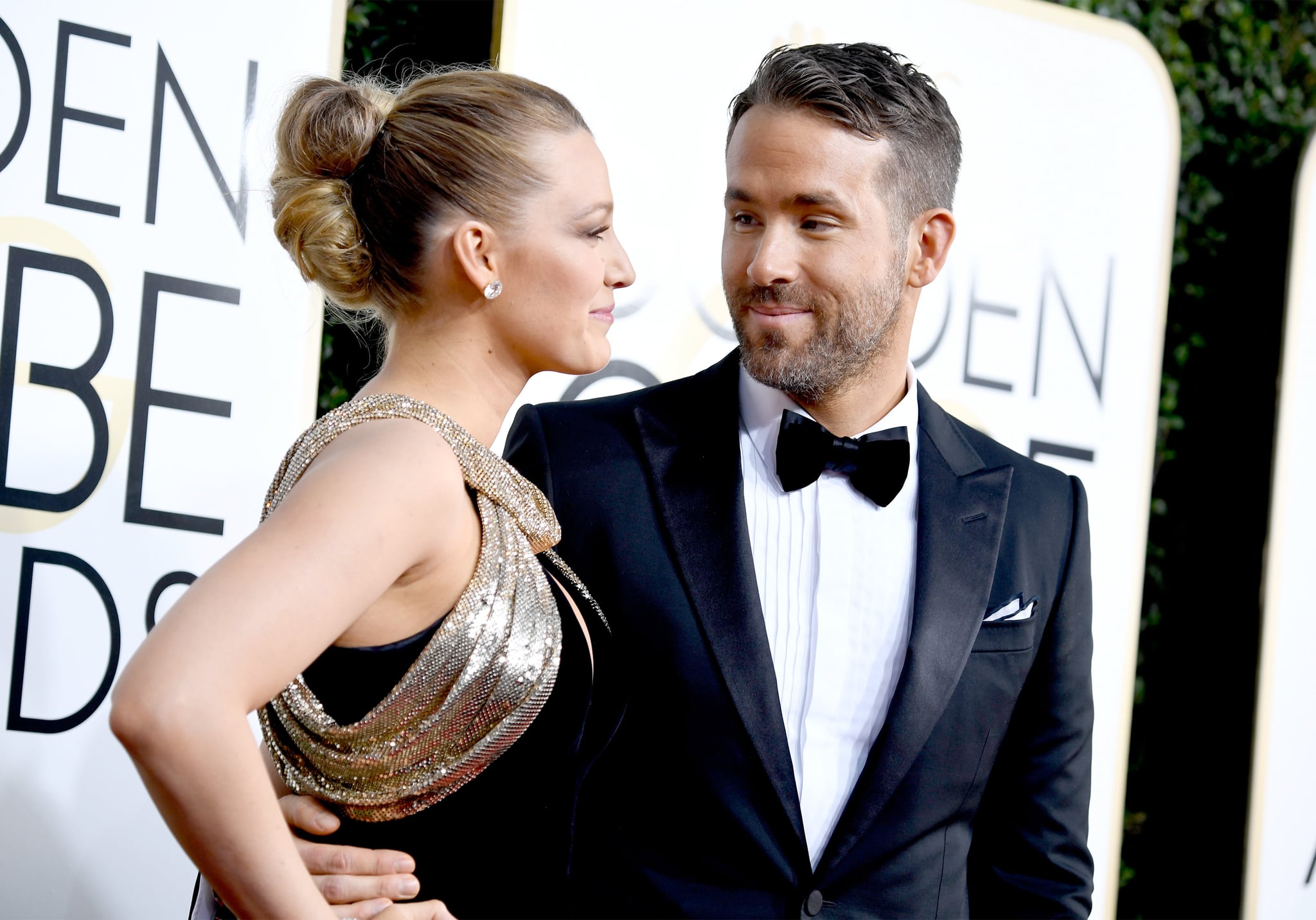 Ryan Reynolds and Blake Lively are known for their hilarious shenanigans on social media, which was why we were all heartbroken when the actress purged her entire Instagram account on Monday night. Aside from deleting all of their adorable snaps together, she also *gasp* unfollowed her husband. While it's now clear that the move was a publicity stunt for her new film, A Simple Favor, that doesn't mean Ryan wasn't a little bit hurt.

During an interview with Smallzy's Surgery, the Deadpool actor had the perfect response to the whole ordeal, adding that it "definitely stings." He even joked about how he would break the news to their two girls, James and Ines. Watch his hilarious tongue-in-cheek interview ahead.

Ryan Reynolds responds to Blake Lively unfollowing him on Instagram