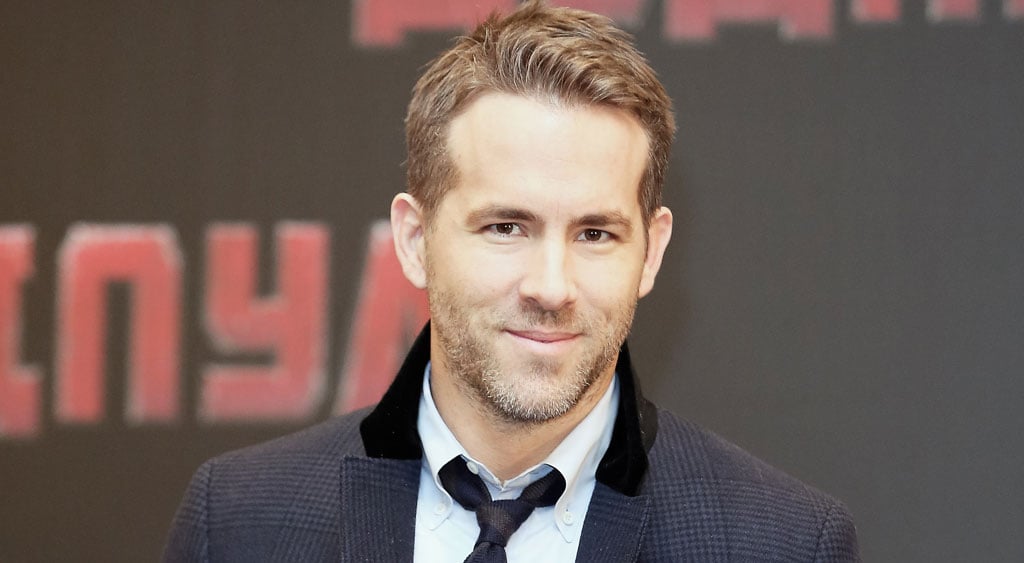 When Ryan Reynolds and Blake Lively finally revealed the name of their daughter, James, last year, some questioned the choice to give her a moniker traditionally used for boys. The Deadpool actor, for one, doesn't understand the confusion. "In the spectrum of weird celebrity baby names, I feel like we're not really breaking any new ground here," he said during his appearance on ITV's Good Morning Britain on Friday. "I mean, I didn't call her Summer Squash Meadow Lark, or something."

Ryan further explained that they named their daughter, who is now just over a year old, after his father, James C. Reynolds, who passed away in October 2015 after battling Parkinson's disease. "I love being a father. I don't want to be one of those celebs who talks about being a parent like they're the only person in the world who has ever done it," he continued. "It's the most common thing in the world but the most profound. It's super fun. I just love it." So sweet! Check out all the adorable things Ryan has said about his daughter so far, and why he and Blake are Hollywood's cutest couple.