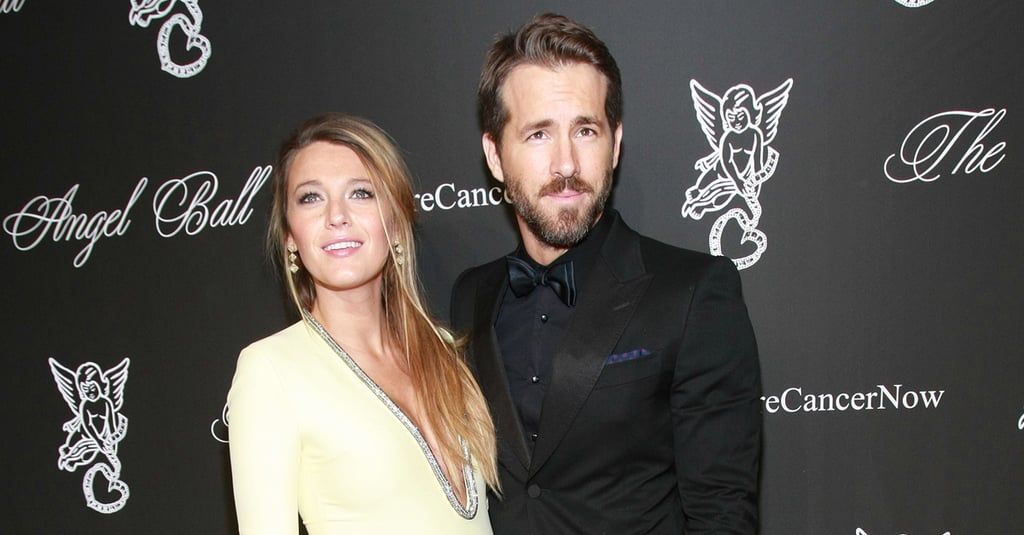 Welcome to the world, James Reynolds! After initial reports that they named their daughter Violet were denied by Ryan, E! News reported that Blake Lively and Ryan Reynolds had chosen the name James, and it has now officially been confirmed. Ryan appeared on the Today show to discuss his movie Woman in Gold and joked that the baby's name is Butternut Summersquash. But then he said on a serious note, "It's James. Everyone knows." He then elaborated on why he kept quiet about the name, explaining that he didn't want to be the first guy screaming it out to the media. Blake and Ryan welcomed their first child in December, and while Ryan has gushed about life as a father, the two have kept mostly quiet about their little girl, until now!