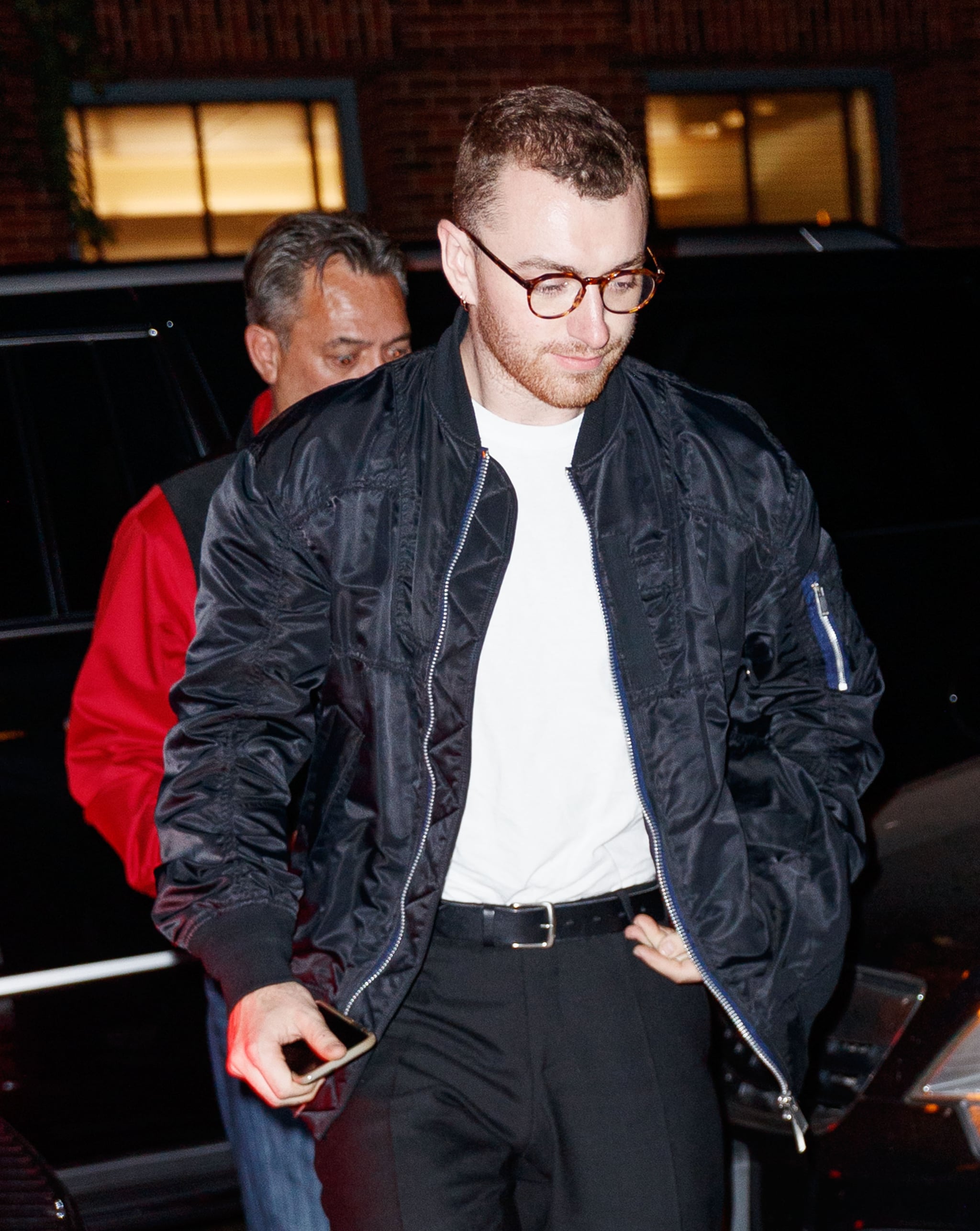 Sam Smith and Brandon Flynn had another adorable outing in NYC on Tuesday. After the singer and the 13 Reasons Why actor flaunted their romance by showing sweet PDA earlier in the day, the new couple had a date night in the city as they attended a performance of Broadway's Dear Evan Hansen. The two kept things low-key as they made their way into the Music Box Theatre. "Just went to see 'Dear Evan Hansen' - out of this universe," Sam wrote after the show. "I properly snot cried throughout!!"

As Sam gets ready to sing on Saturday Night Live this weekend, the two have been taking the Big Apple by storm. On Monday, they enjoyed a "romantic evening with friends" as they had dinner at Catch restaurant. They were even spotted "getting cozy" before heading upstairs for drinks and dancing on the rooftop. Hopefully they will have even more cute appearances in the future! 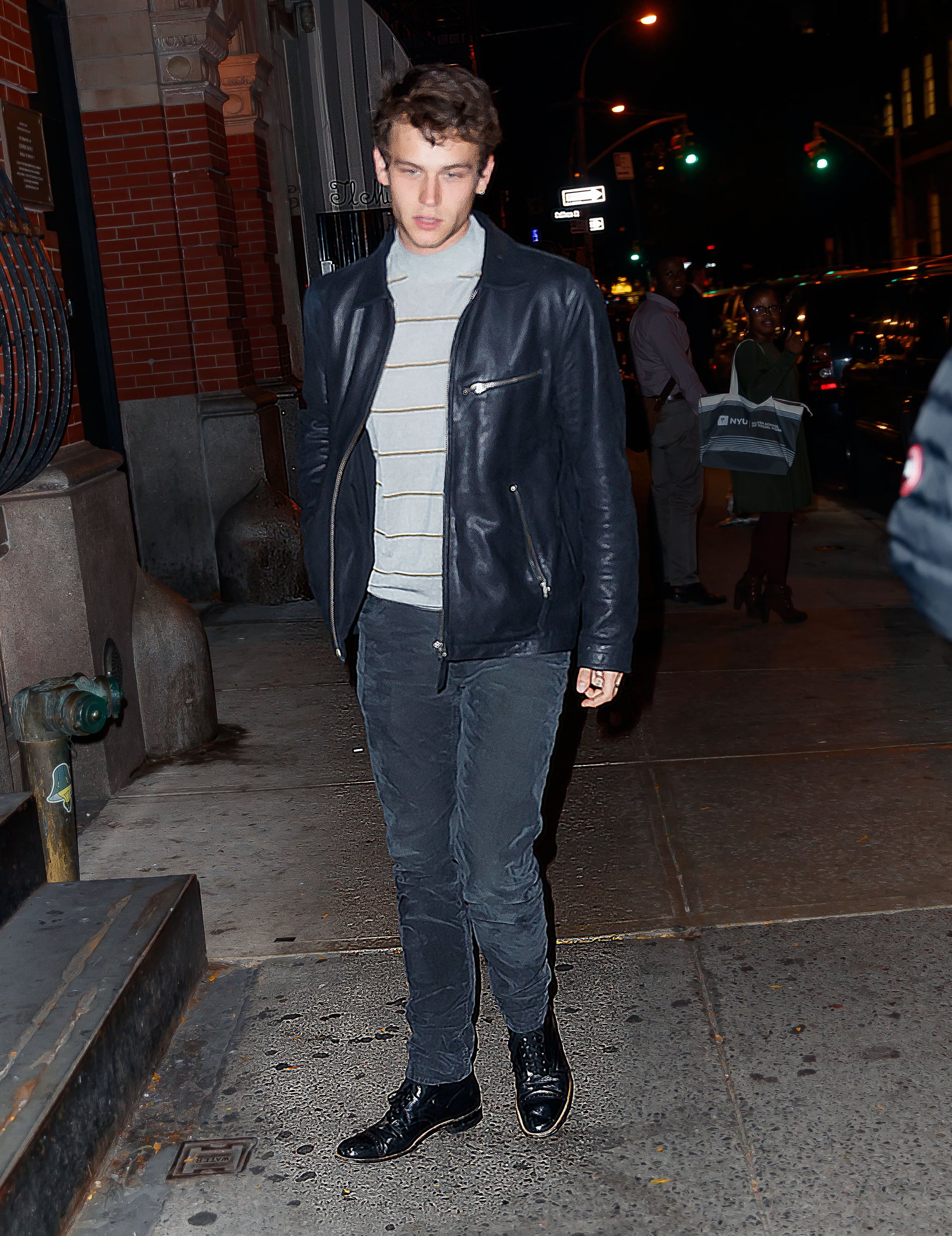 Keke Palmer
So, Does This Mean Keke Palmer and Styn Are Official Official Now?
by Monica Sisavat 5 hours ago