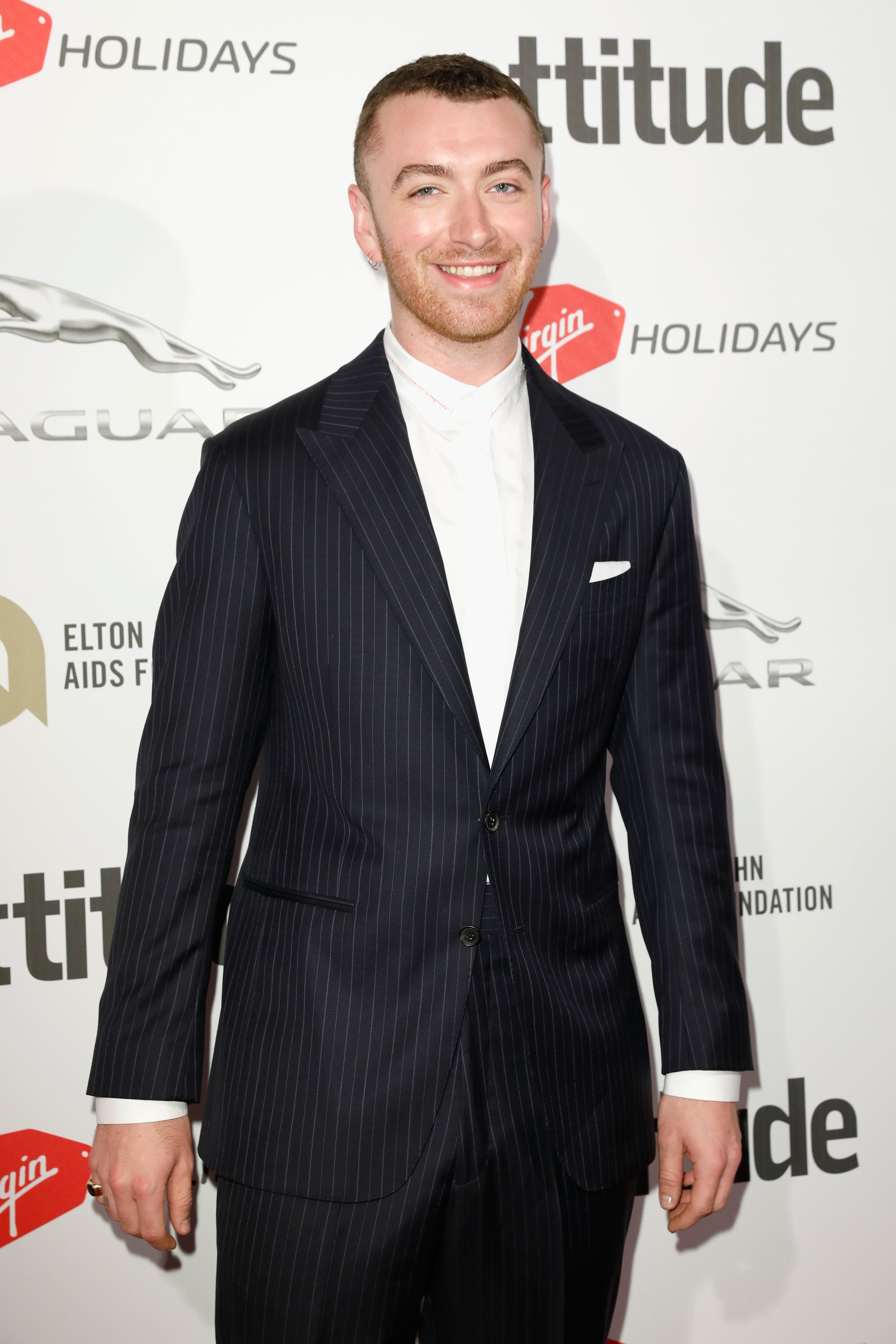 Sam Smith is opening up about his sexuality in a way that he never has before. In a recent interview with The Sunday Times, the "Too Good at Goodbyes" singer reflected on figuring out who he was while growing up, saying, "People don't know this, but when I was 17, I remember becoming obsessed with Boy George and Marilyn and all that. There was one moment in my life where I didn't own a piece of male clothing, really. I would wear full makeup every day in school, eyelashes, leggings with Dr Martens and huge fur coats, for two-and-a-half years."

Sam, who first came out when he was 4 years old, didn't do it in the public eye until 2014, right before the release of his debut album, In the Lonely Hour. "Looking back on it, it was the fear of saying the wrong thing and offending," he continued. "And I was 19 when I started writing the first album. I'd just moved to London from a village — I was literally the only gay in the village. I didn't know what I wanted to say."

It wasn't until after he came out that the singer, who is currently dating 13 Reasons Why actor Brandon Flynn, feared he would never be known for just his talent. "I remember being called a 'gay singer', and I didn't want that," he explained. "I wanted to be seen as a singer first, before people spoke about my private life. And now it's changed — I've changed. I realize that maybe I don't mind that title." 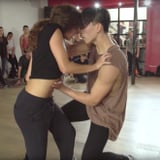 Sam, who has the Venus symbol tattooed on each of his hands, now says he "feels just as much woman as I am man." And him being so comfortable in his own skin is something he says is reflected in his new songs. "I think they show my growth, my confidence," he concluded. "I feel like they show me. They show the gay guy I've become."

Miley Cyrus
Miley Cyrus's Pride Special Looks Like a Big Party, and We Can't Stop Watching the Performances
by Kelsie Gibson 21 hours ago

Miley Cyrus
Miley Cyrus Is Hosting a Pride Concert, and She Gave Us One Outfit Spoiler: "Imma Be in Gucci"
by Sarah Wasilak 22 hours ago