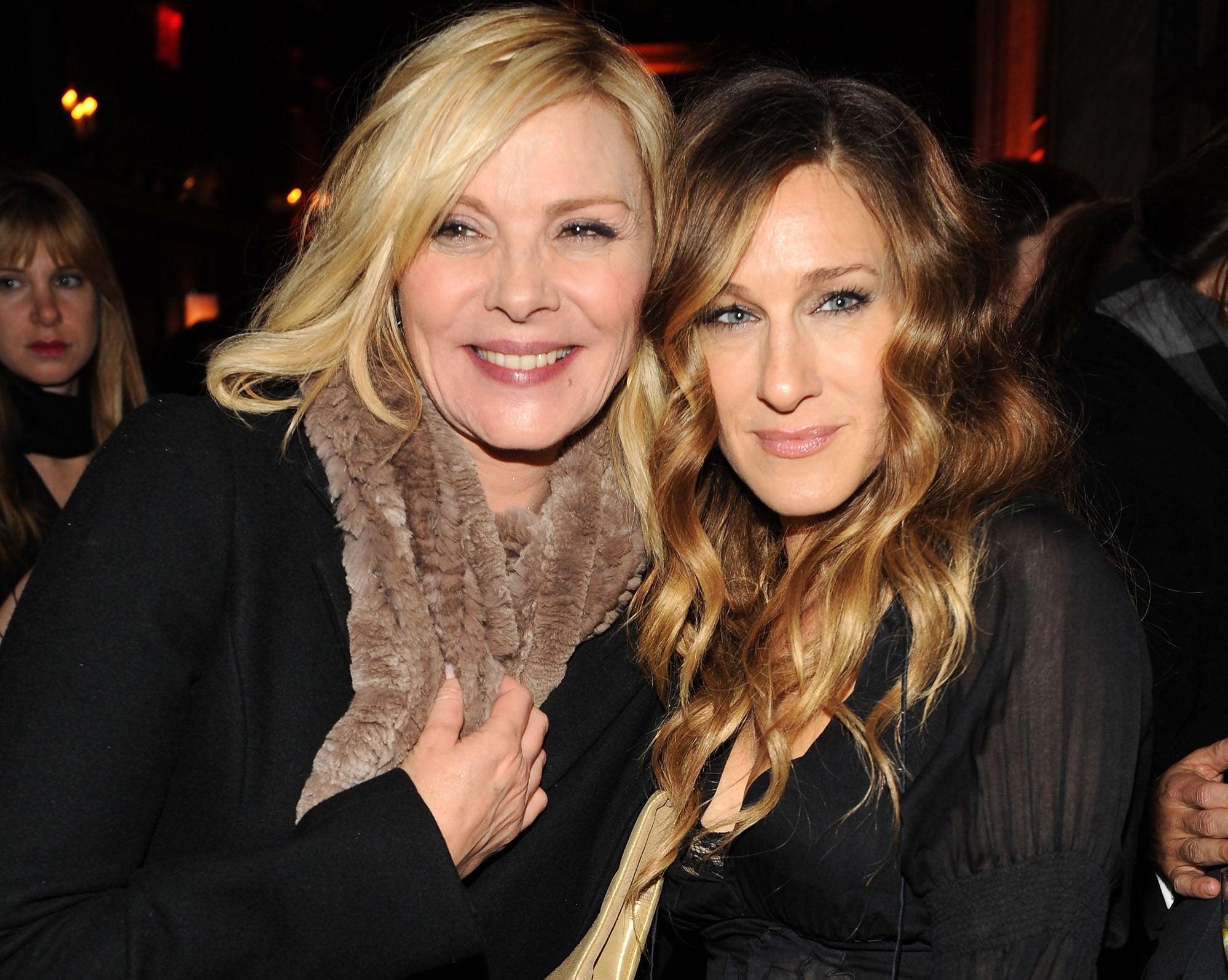 Sex and the City star Kim Cattrall (Samantha Jones) sent fans into a frenzy recently when she called out Sarah Jessica Parker (Carrie Bradshaw) on Instagram for "exploiting" the recent death of her brother, Chris. But this isn't the first we've seen of Kim and Sarah's beef. There have long been rumors of a feud between the two actresses, and despite Sarah's efforts to diffuse them, Kim finally confirmed that they were true after it was announced that a third Sex and the City movie was no longer happening. Although it breaks our hearts, we've been following all of the drama that's unfolded since then. Keep reading to get caught up.

Khloe Kardashian
What to Know About Michele Morrone, the "365 Days" Star Recently Spotted With Khloé Kardashian
by Njera Perkins 3 hours ago