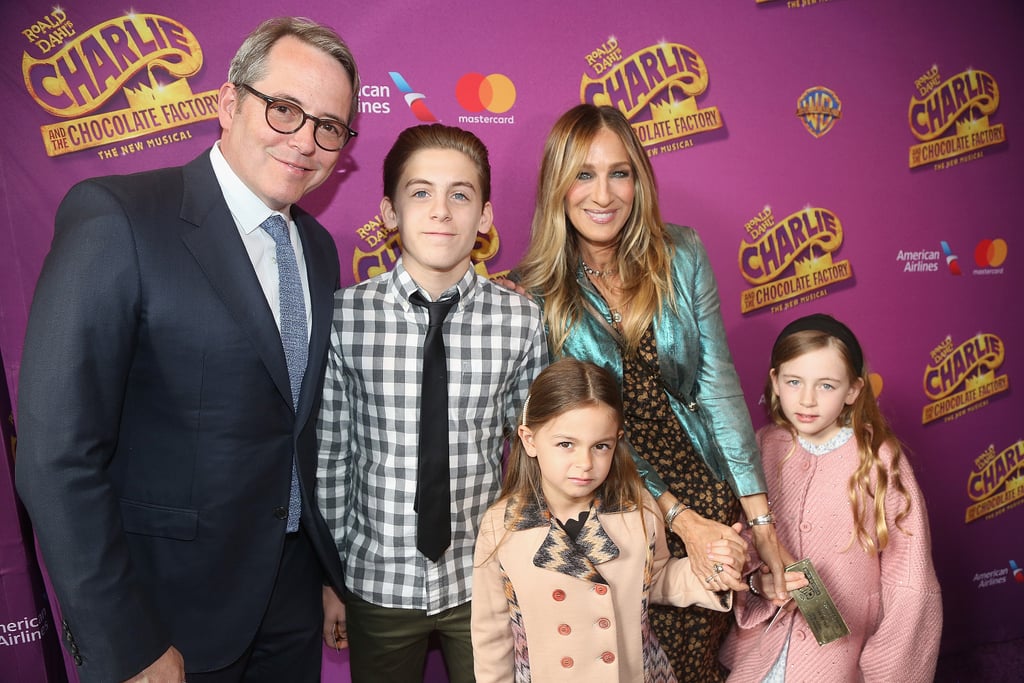 Sarah Jessica Parker and Matthew Broderick are pretty much known as the couple of New York City, but we're equally as obsessed with their adorable children. The two, who have been married for more than 20 years, are parents to 14-year-old son James Wilkie and 7-year-old twin daughters Tabitha and Loretta. While they usually shy away from posting about their kids on social media, they have been known to hit the red carpet as a family on numerous occasions. Whether they're attending a Harry Potter premiere or celebrating their shared love of Broadway, we can't get enough of this family of five.