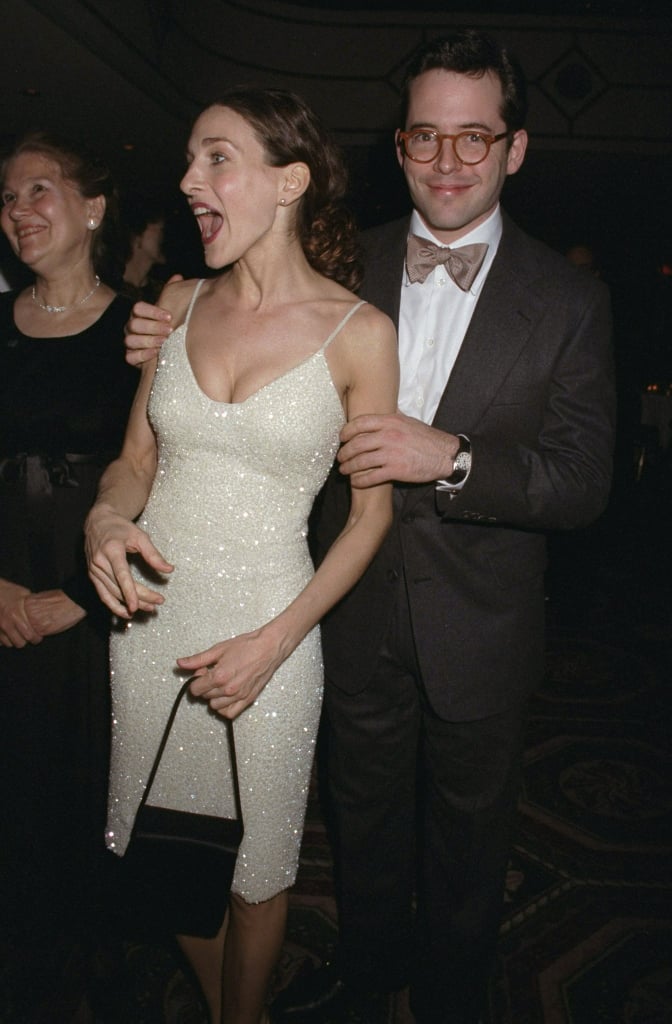 Sarah Jessica Parker may be best known for her role as perennial city girl Carrie Bradshaw, but there's something else in her life that has stood the test of time: her marriage to fellow actor Matthew Broderick. Their love story reads like a Woody Allen movie: Sarah Jessica and Matthew met in 1991 after being introduced at a theater company by one of Sarah Jessica's brothers. They tied the knot in 1997 with a civil ceremony on Manhattan's Lower East Side — she famously wore a black wedding gown! — and have since become parents to son James Wilkie and twin daughters Tabitha and Loretta.

They're not just one of Hollywood's longest-running celebrity couples, though — Matthew and SJP are also widely recognized as famous figures in the Big Apple. They live in the West Village, champion important causes like arts education and music programs, and support the NYC Ballet and UNICEF. They can always be counted on to show up in style for high-profile events on Broadway, glitzy industry galas, and various red carpet ceremonies. Keep reading to follow the pair's journey from cute city kids to the quintessential New York couple.