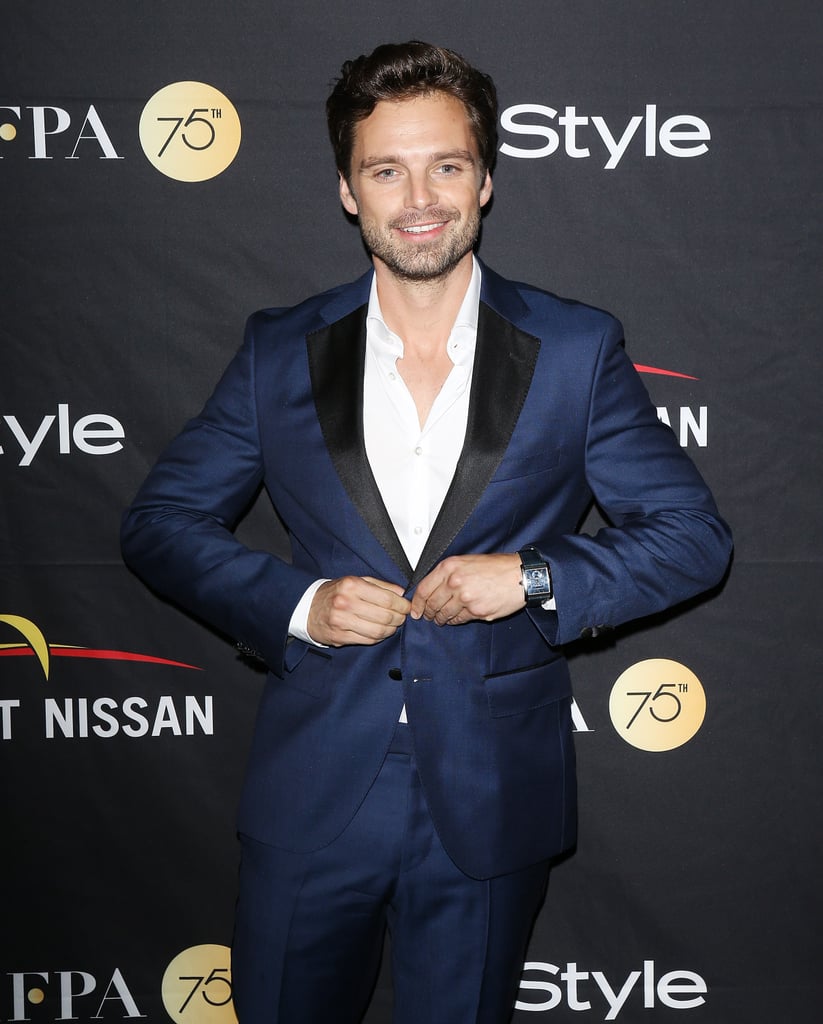 It goes without saying that the cast of the upcoming Avengers: Infinity War is filled with delicious eye candy, and Sebastian Stan is no exception. While the actor certainly makes one impressive Winter Soldier, he's been causing hearts to melt way before he was Bucky Barnes. Not only did he play Upper East Side bad boy Carter Baizen on Gossip Girl, but you might also recognize him from his recent role in I, Tonya and the hit show Once Upon a Time. Keep scrolling for some of his hottest pictures to date.