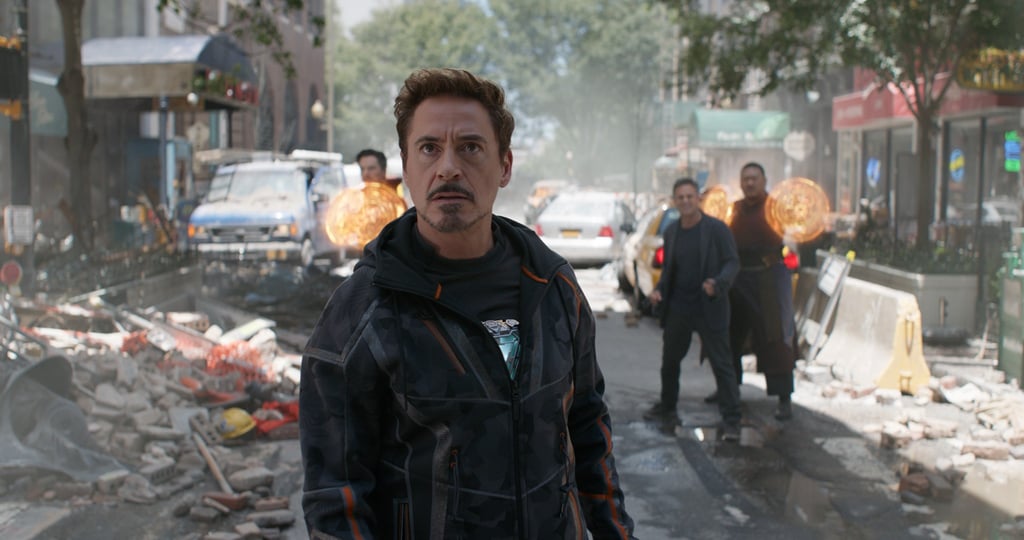 Avengers: Infinity War — Everything You Need to Know, in 1 Place

We've been looking ahead to Avengers: Infinity War, since, I don't know, we knew of its existence, and now that we've seen the badass trailer, we're even more eager for its release. Originally, the movie was to be split into two parts, with the former subtitled Part I and the latter subtitled Part II, but now it's solely Avengers: Infinity War, while the second movie has yet to be named. With the trailer revealing much about the film, we have a breakdown of all the information so far!