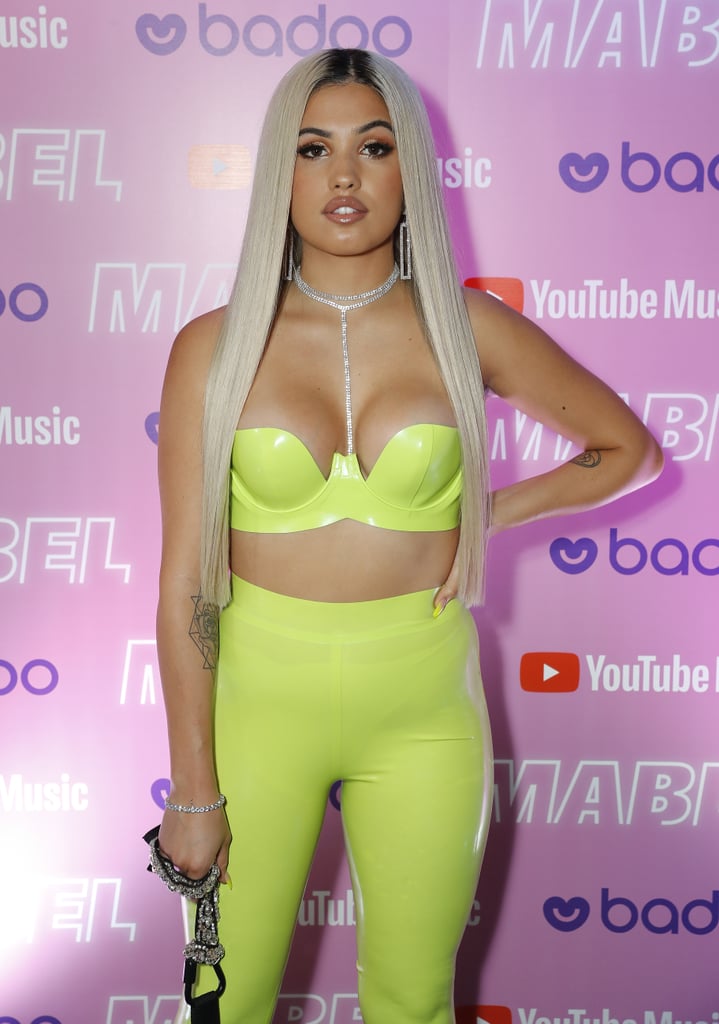 Did you see Mabel performing her hit song "Don't Call Me Up" at the 2019 Teen Choice Awards? Maybe that was your introduction to the beauty from the UK, but it surely won't be the last you see of her. This singer/songwriter was first welcomed on the music scene in 2015 when she uploaded "Know Me Better" on SoundCloud. From there, her career has moved forward quickly, and she's even toured with fellow British musician Harry Styles.

Although her musical career has relatively recently taken off, Mabel is no stranger to the industry. Her mother is '90s singer Neneh Cherry and her father is Cameron McVey, a producer known for his work with Massive Attack. Not only is Mabel talented, but she's also too beautiful for words.