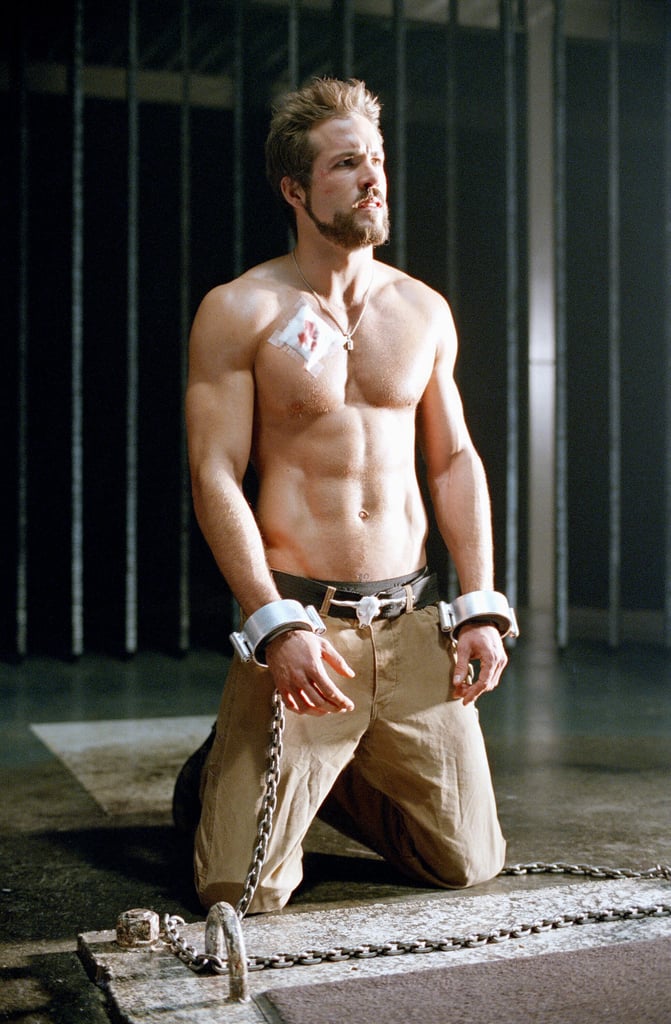 Ryan Reynolds has changed so much over the years, but the one thing that's remained constant is our love for him. Not only is he one hell of an actor and a doting dad to daughters James and Ines, but he's also extremely easy on the eyes. Have you seen what's going on under that red Deadpool suit? If Deadpool directors know what's good for them, they should really consider adding even more naked Ryan scenes to the sequel, or at the very least some more shirtless ones. In the case that they don't, though, here are a bunch of sexy shirtless Ryan pictures.