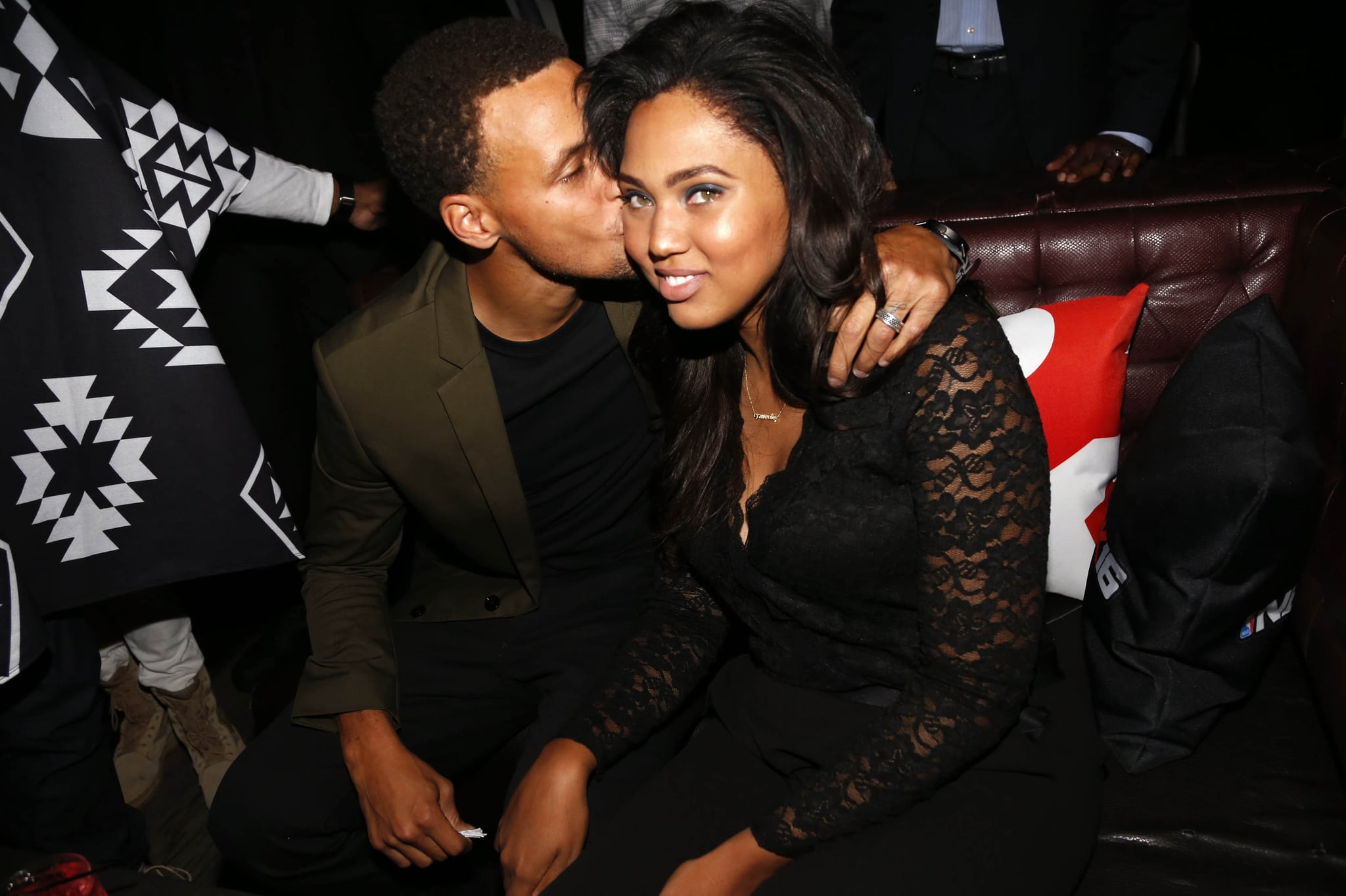 Stephen and Ayesha Curry may be one of the NBA's most famous couples now, but back in the day they were just two teenagers brought together by their faith. Both devout Christians, the couple first met at their church youth group in Charlotte, NC — but it wasn't exactly love at first sight for the Canada native. "We were just kids," Ayesha told People in May. "He was the cute boy at church that all of the girls were obsessed with, so I made a generalization that maybe he wasn't for me." On the flip side, Steph harbored a crush. "I always had my eye on her, but I got a little shaken, for sure," he told Parents magazine back in June 2016. Here are more fun facts about Steph and Ayesha's slam-dunk romance.