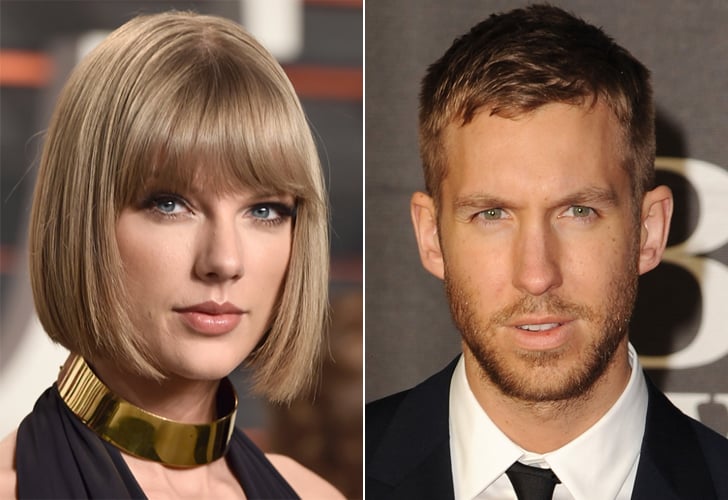 Taylor Swift and Calvin Harris only recently called it quits, but so much has happened between them since then that their cute moments now seem like a faint memory. While they tried to keep their breakup amicable at first, things took a turn for the worse once photos surfaced of Taylor making out with Tom Hiddleston on the beach in Rhode Island. A lot can happen in a month and a half, so let's take a look back at how Taylor and Calvin's mad love turned into bad blood.