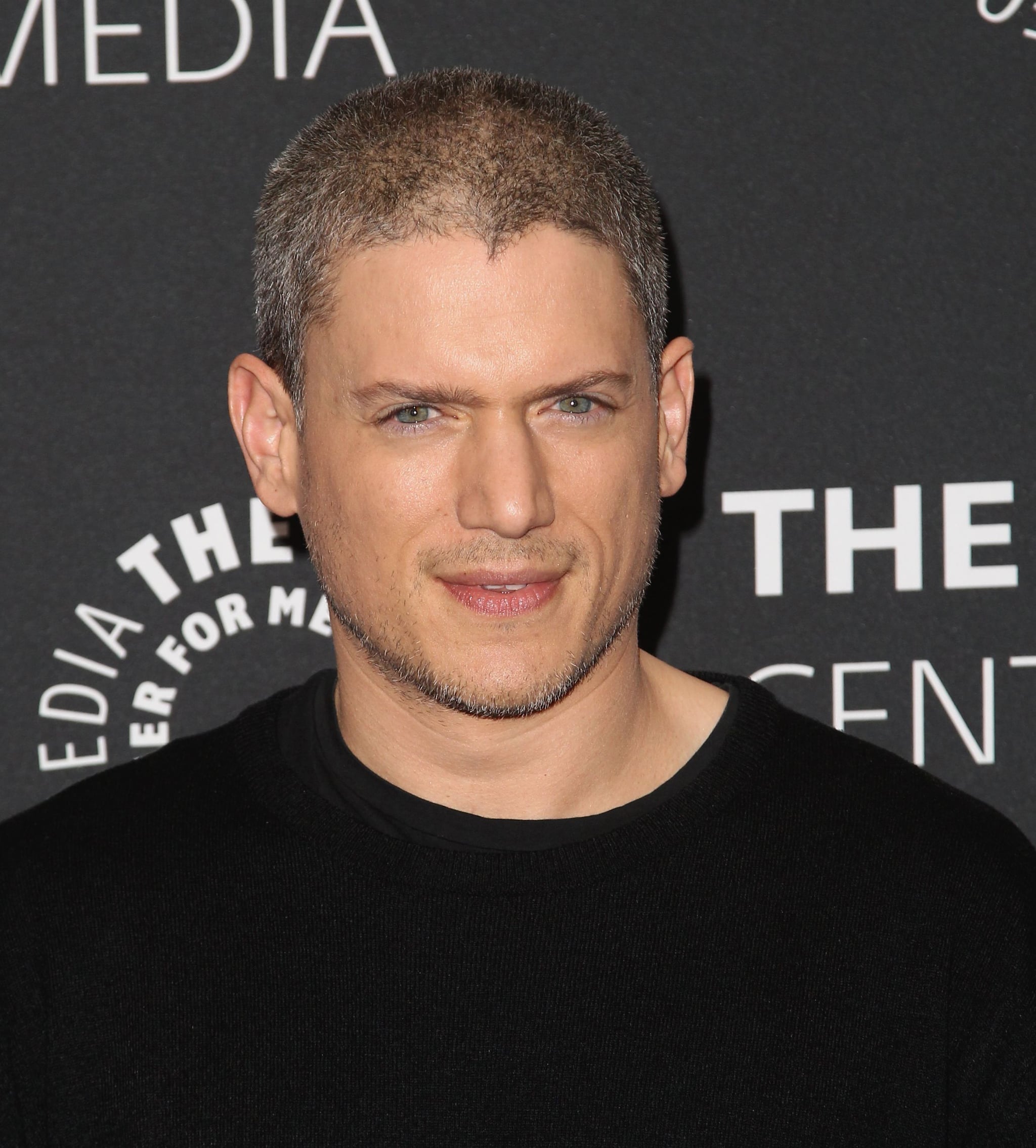 There are plenty of questions surrounding the return of Prison Break more than seven years later, so when Wentworth Miller sat down with POPSUGAR and other press outlets at WonderCon, the conversation naturally started at the reboot's plot. But when talk turned to how Miller's character, Michael Scofield, has changed as a man, things circled back to the actor's personal experiences.

Miller, who came out as gay in 2013, has publicly addressed his struggle with depression and suicidal thoughts in recent years, combating critics of physical appearance by discussing how mental health struggles affected his weight. When asked whether his advocacy for mental health has affected his approach to his Prison Break character, Miller told reporters:

"It informs my everyday experience and informs me as a performer for sure. I've walked a long road, and I've seen and experienced a lot of things. One of the gifts of being where I am now, where I can talk openly about being queer, about having mental health issues . . . it means that I can walk on set and instead of playing multiple parts, like 'the guy who has it all together' while I'm playing Michael Scofield, I can just focus on Michael Scofield, and it's made me stronger as an artist."

According to Miller, there's no denying that his own experiences and personal growth have affected his Prison Break counterpart, and he's happy about it. "Michael Scofield is in me; he's never going to go away," Miller said. "But I have changed as a man, 10 years older than when we started the original series. So when I put those shoes on, the shoes may be the same, but the man standing in them is different."

His openness is an inspiration, and we can't wait to see the new depth brought to the show through Miller's positive personal growth and newfound happiness in his own skin.

Sam Smith
Kim Petras on Being the First Trans Woman to Win Best Pop Duo at the Grammys: "Labels Matter"
by Eden Arielle Gordon 14 hours ago