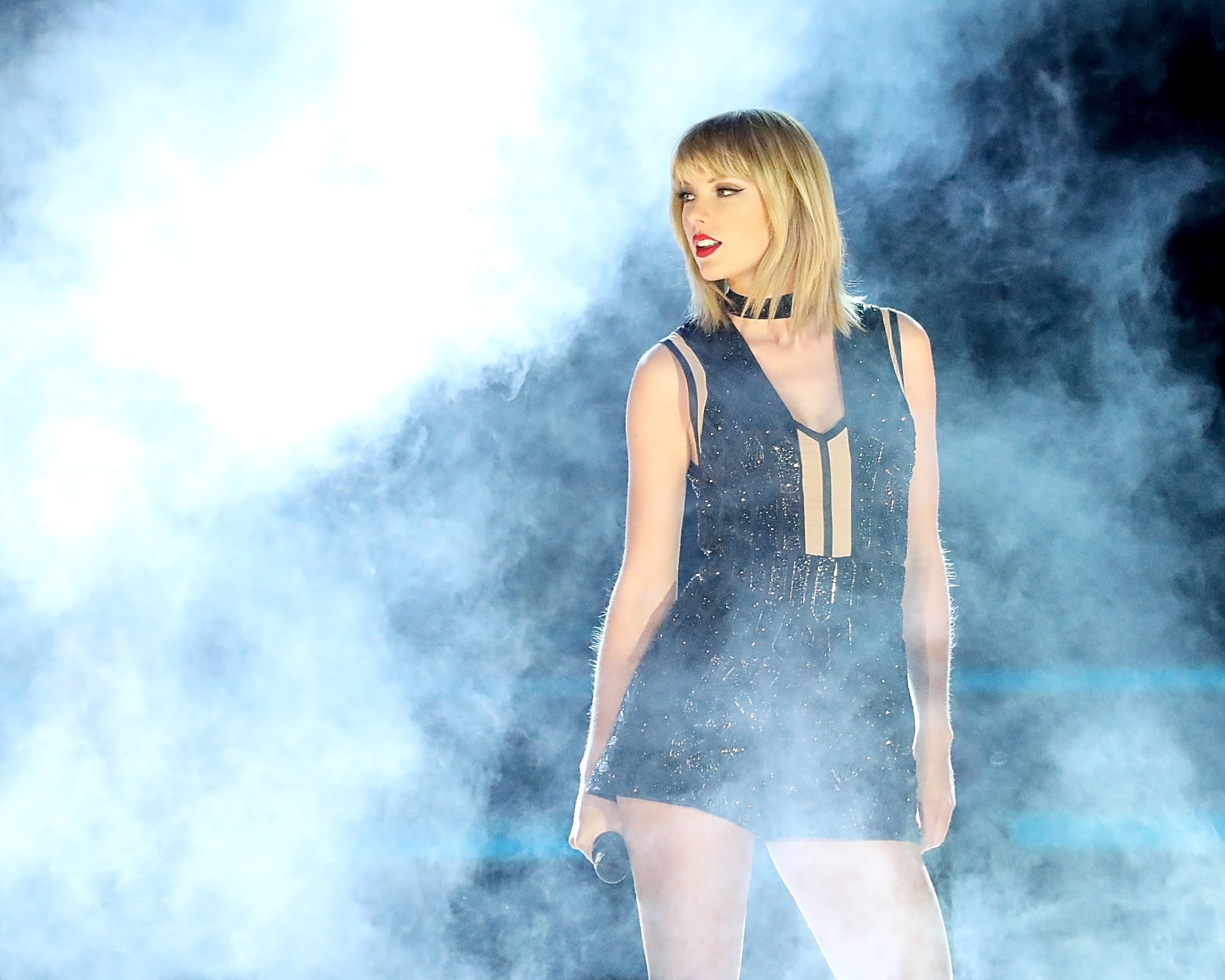 Update: As predicted, Taylor Swift announced that her new single will drop on Thursday night and her next album, Reputation, will be released on Nov. 10. We'll see about the VMAs . . .

Original post: Another day, another snake video. After wiping her social media accounts clean last week, Taylor Swift has returned with some very mysterious, captionless posts of a snake — first of its tail, then of its body, and now, a terrifying look at its head. Remember when Taylor's Instagram account was flooded with the snake emoji in the wake of her feuds with Katy Perry and Kim Kardashian? Something tells us that probably has a little something to do with it. Now that we finally have the third piece to the puzzle, does this mean we can expect an official announcement as early as Thursday? In case you're freaking out just as much as we are, here are a few possibilities for what Taylor has in store:

Celebrity Instagrams
Marlyne Barrett Thanks Fans For Encouragement Amid Cancer Diagnosis: "It Means a Lot"
by Chanel Vargas 21 hours ago