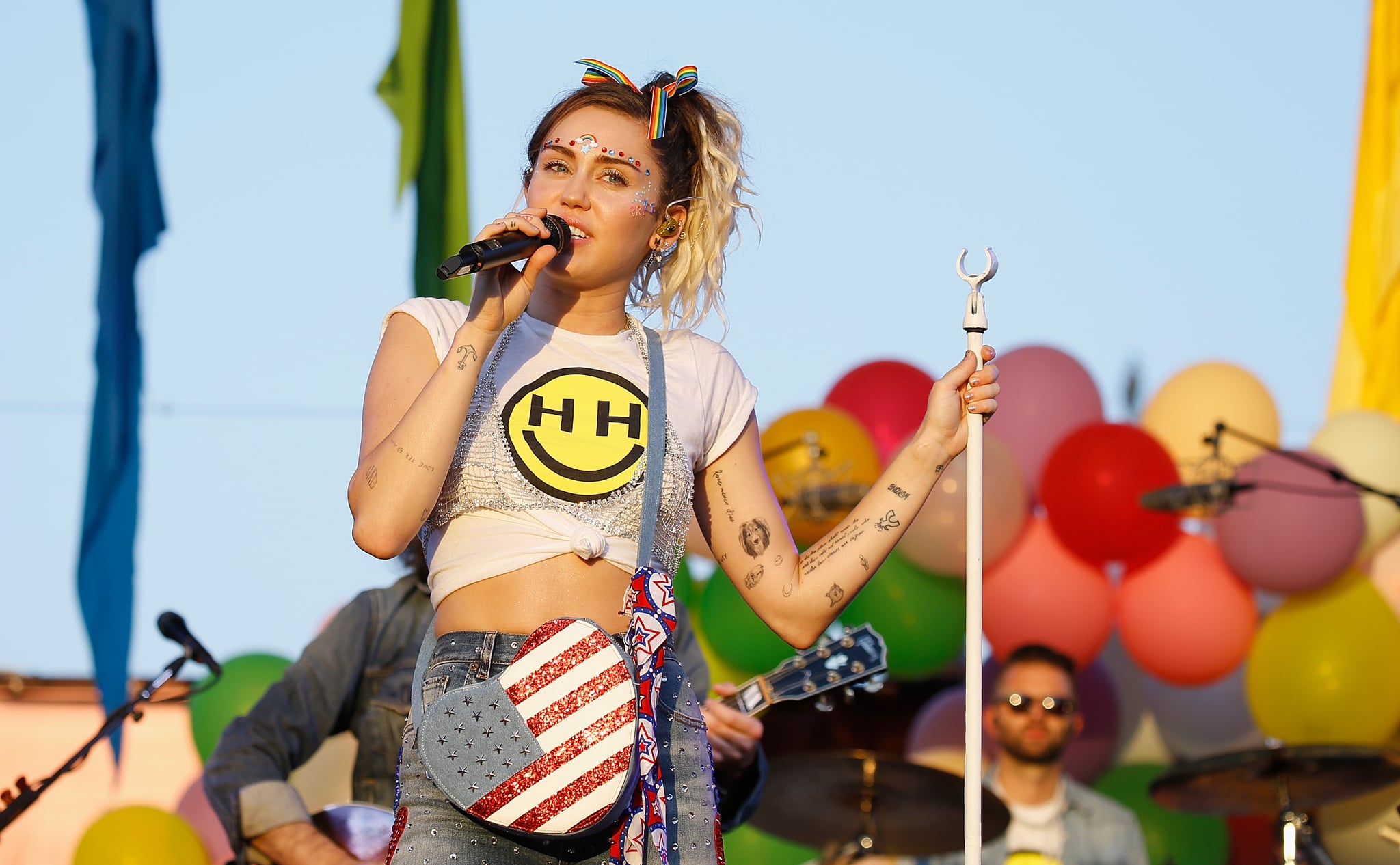 The 2017 MTV Video Music Awards are almost upon us! After releasing the exciting list of gender-neutral nominations — which sees Kendrick Lamar leading the pack with eight noms while Katy Perry and The Weeknd are both tied for the second most nominations with five each — MTV has dropped the names of the performers who will be lighting up the VMAs stage when the show goes down on Aug. 27.

Perry, who's also hosting the show, will pull double duty when she performs one of her hit songs off of Prism (maybe "Swish Swish," with a surprise appearance from Nicki Minaj?). On top of Perry's performance, we'll get to see Thirty Seconds to Mars, Ed Sheeran (here's hoping he does something other than "Shape of You"), Lorde, Miley Cyrus, Shawn Mendes, The Weeknd, Kendrick Lamar, and Fifth Harmony all do their thing live from LA's The Forum.

As usual, we can't wait.