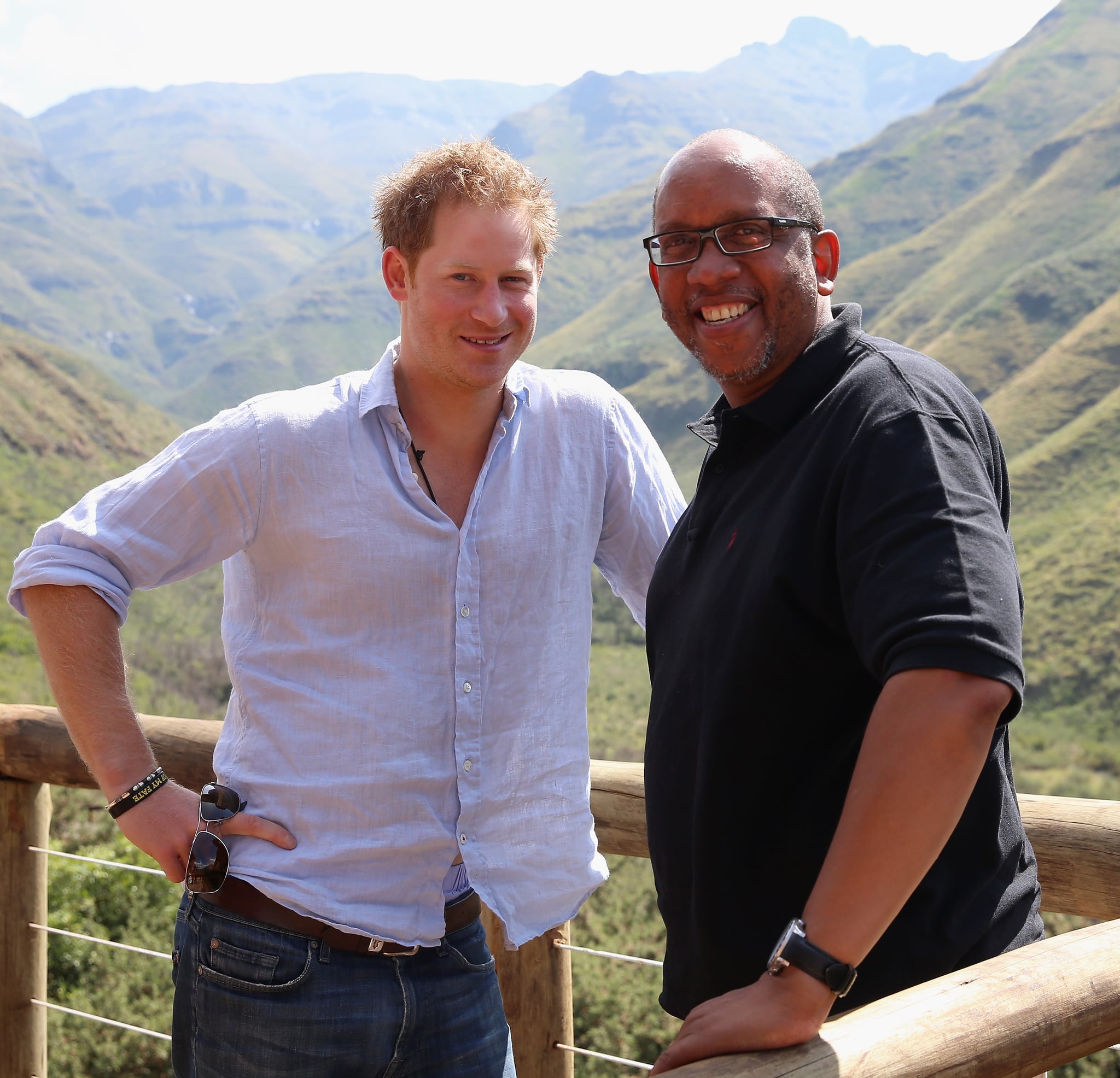 We all know that Prince Harry and Meghan Markle share a passion for helping others, and the newlyweds have put one cause at the top of their priority list. Sentebale, which helps young people in Africa with AIDS and HIV, has enjoyed an avalanche of support from the couple, and it's not hard to see why this groundbreaking charity means so much to them both.

Sentebale, which means "forget me not" in the Sesotho language, was set up by Harry with his good friend Prince Seeiso of Lesotho (pictured) in 2006. Its aim is simple: helping youngsters living with or affected by HIV and AIDS to stay healthy and get as many opportunities as possible. It does this by working with local grassroots organizations and by establishing strong networks offering social and psychological support.

It's a cause Harry became passionate about after spending a gap year in Lesotho in 2004, and he's been back many times since to take a hands-on role in the charity's development, even rolling up his sleeves to help build a children's center. Harry's love for Sentebale is clear, and he once said he hoped it would "change thousands of children's lives and hopefully save a generation."

Meghan shares her husband's devotion, and some of her first and most high-profile appearances as a royal have been in support of the charity. She was on hand to cheer Harry as he took to the polo pitch in a match for Sentebale in Windsor in July, handing over the cup to his winning team. And the couple wowed as they enjoyed a date night at a gala performance of Hamilton in aid of Sentebale at the end of August, taking to the stage to meet the cast and some of the charity's workers at the end of the show.

It's clear that Meghan and Harry plan to offer this special charity even more support as they build their royal lives together. This cause has become a fantastic force for good that means a great deal to thousands of people.