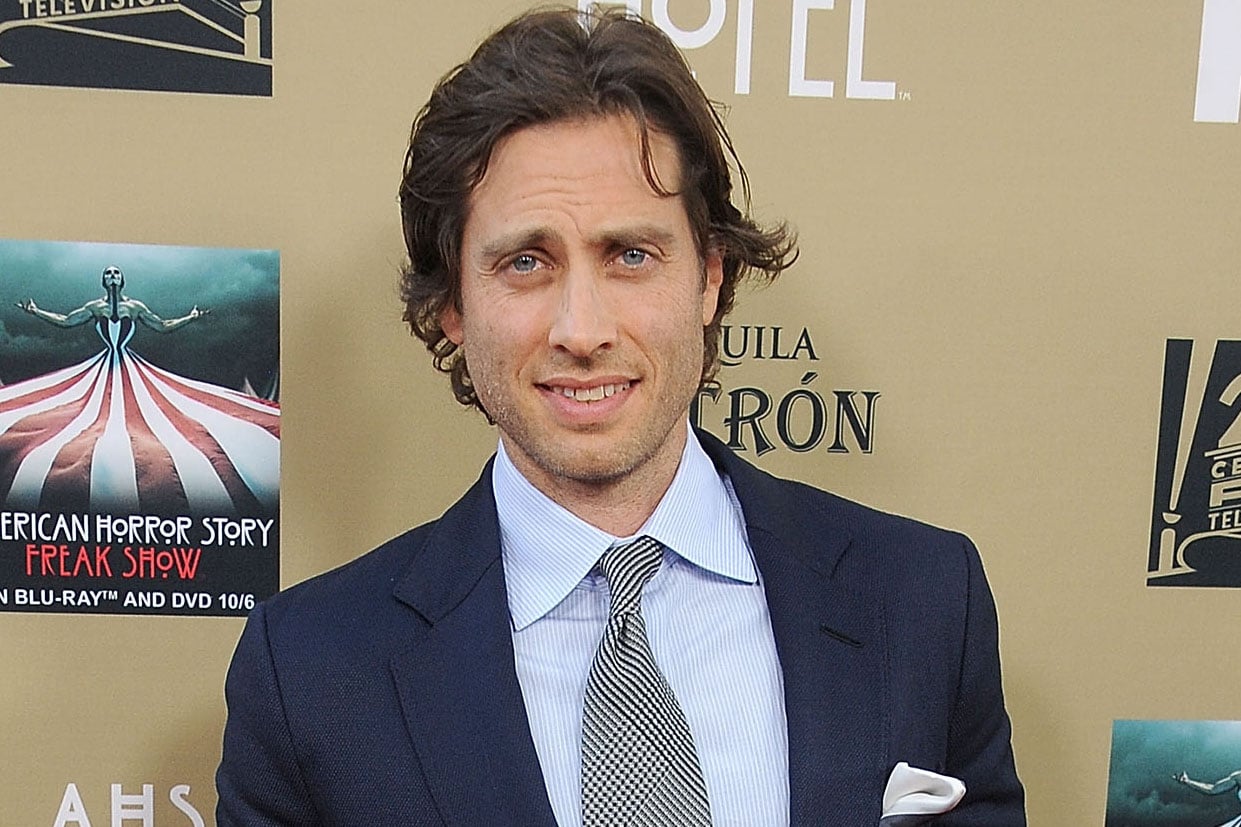 Recently, news broke that Gwyneth Paltrow and Brad Falchuk were engaged. As most people know, Gwyneth was married to Coldplay frontman Chris Martin for 11 years, but what you might not know is that not long after the two consciously uncoupled (aka separated and later divorced) in 2014, the Goop founder found love again with Brad, who is also in the entertainment industry.

Until the duo confirm their engagement, we might as well get to know Gwyneth's rumored fiancé, right? Keep reading to learn about the future Mr. Gwyneth Paltrow.