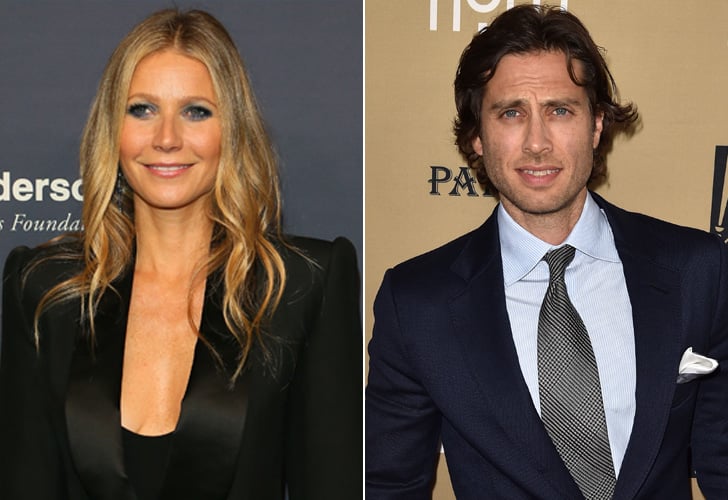 Gwyneth Paltrow is getting ready to walk down the aisle again! The actress is engaged to boyfriend Brad Falchuk. While news of their engagement first broke in November, the couple confirmed their engagement during Good Morning America on Jan. 8. "We feel incredibly lucky to have come together at this juncture in our lives when our collective successes and failures can serve as building blocks for a healthy and happy relationship," they said in a joint statement. To mark the special milestone in their relationship, the couple appeared on the cover of GOOP Magazine, talking about everything from wedding planning to their sweet love. And Gwyneth showed off her new engagement ring.

The actress first met the writer in 2014 when she was guest starring on the popular series Glee, which he cocreated with Ryan Murphy, but they didn't go public with their romance until the following year. Gwyneth was previously married to Coldplay singer Chris Martin, and together they share two children, a daughter, Apple, and a son, Moses.

Celebrity News
The Try Guys Drama Continues: All You Need to Know About Ned Fulmer
by Pallavi Bhadu 14 minutes ago

Celebrity News
Barack Obama Celebrates 30 Years With Michelle Obama: "I Won the Lottery That Day"
by Chanel Vargas 59 minutes ago