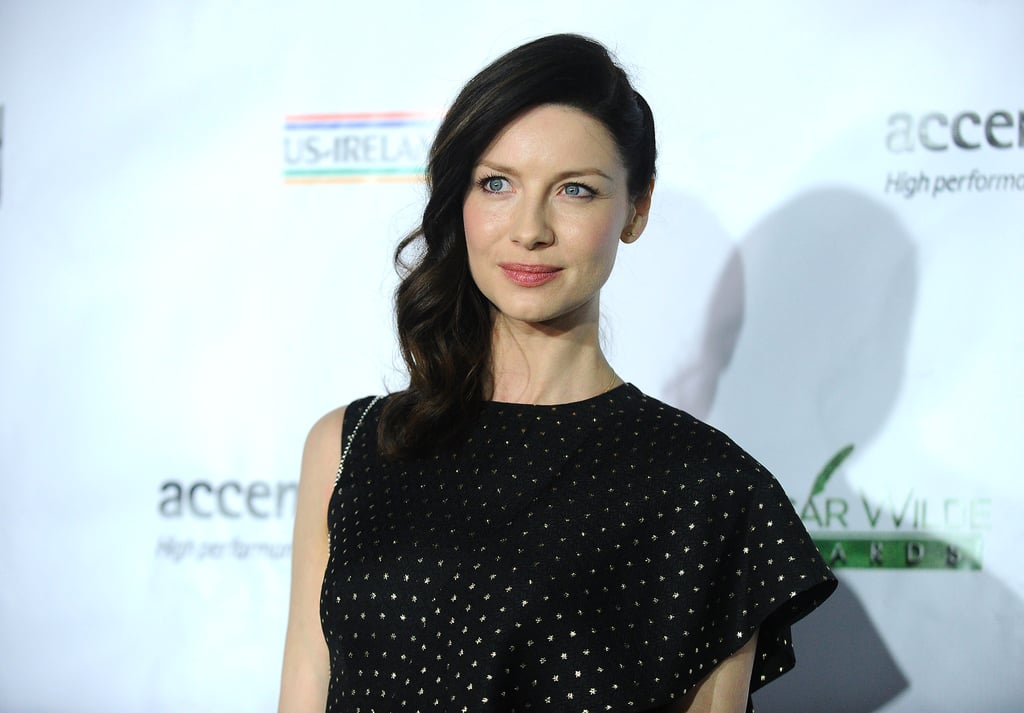 Outlander's Caitriona Balfe doesn't say much in interviews and on social media when it comes to her personal relationships. While she has dated a couple of people during the last decade or so, there are only two men we can really verify as being linked to the Irish actress. She dated musician Dave Milone when she first started her modeling career in the early 2000s, and in the past couple years, she's been linked to Tony McGill, who does not appear to be in the entertainment industry. And while many Outlander fans want there to be a real-life relationship between her and her costar Sam Heughan, both of them maintain that the two are just friends.

Related:
Bad News For Outlander Fans: Sam Heughan Has Only Been Seriously Linked to This Actress
Previous Next Start Slideshow
OutlanderCaitriona BalfeCelebrity Couples