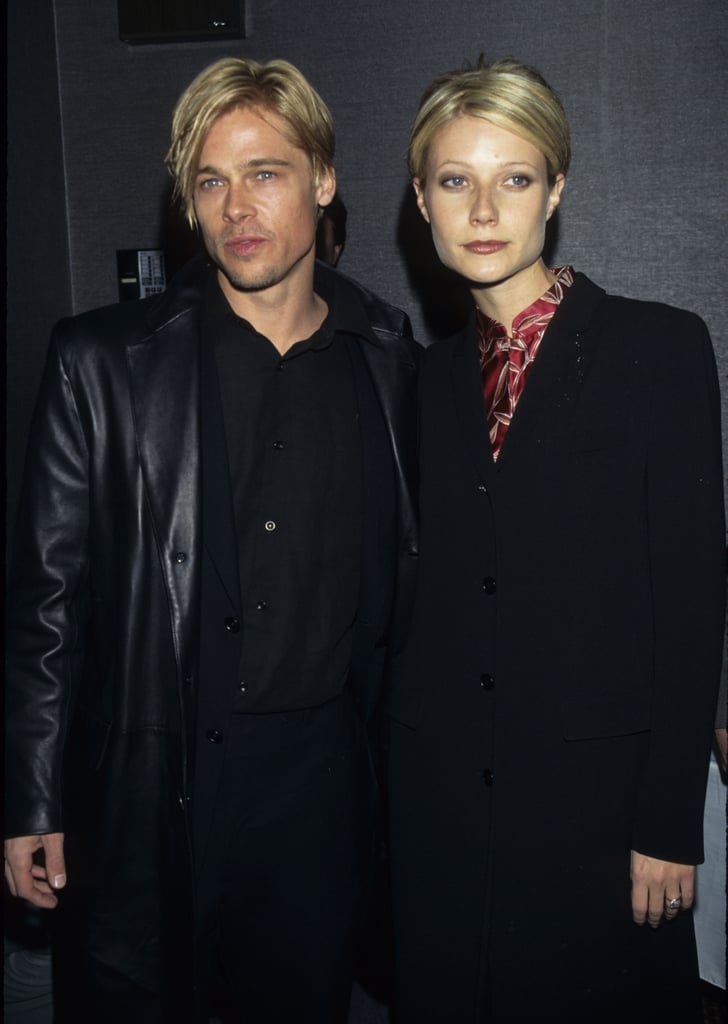 Gwyneth Paltrow is reportedly engaged to TV producer Brad Falchuk, her boyfriend of nearly three years. But before Brad put a ring on it, Gwyneth was engaged to another Brad, last name Pitt — you may have heard of him? And we all know about her infamous "conscious uncoupling" from Coldplay rocker Chris Martin. There are also a few more under-the-radar relationships Gwyneth has under her belt, which we've rounded up here.