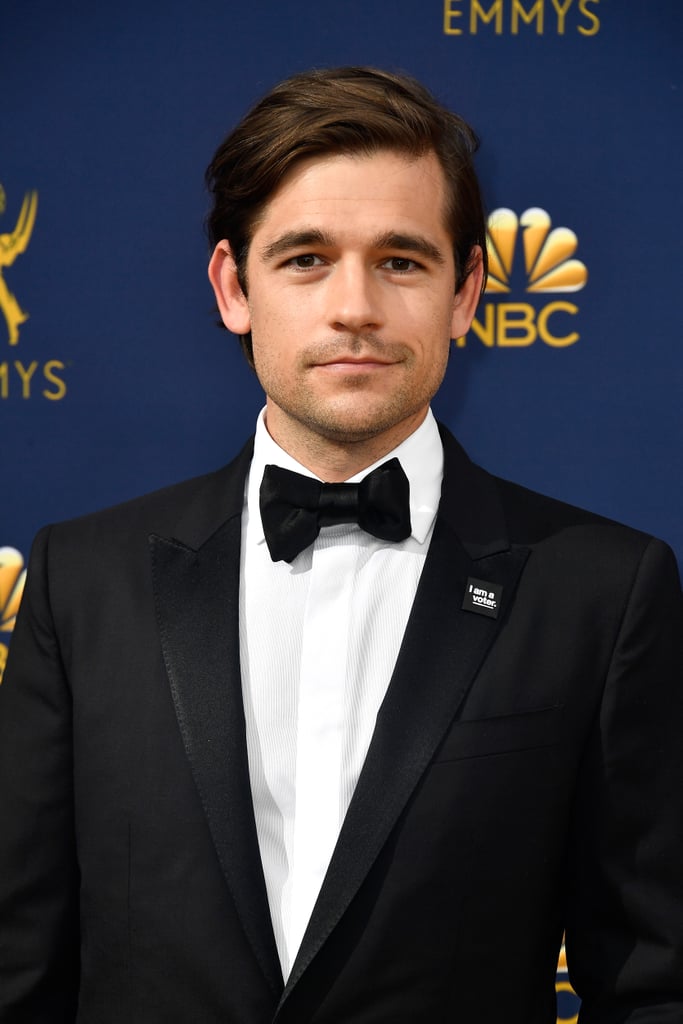 If you watch The Magicians or Younger, then you're probably already familiar with Jason Ralph. And if you don't, allow us to introduce you to the dashing young actor. The 32-year-old Texas native has appeared on shows such as Gossip Girl, Madam Secretary, and Manhattan, but he really rose to fame when he scored the lead role of Quentin on the Syfy series The Magicians in 2015.

Since then, he has been making us swoon on and off screen. In addition to being super talented, the actor is also super charming. When he's not attending events with his castmates, Jason is supporting his longtime girlfriend, The Marvelous Mrs. Maisel star Rachel Brosnahan, during award shows. So cute! Get ready to have your crush intensified with these hot pictures ahead.

Eye Candy
Let's Discuss How Good Manny Jacinto Looks in Nine Perfect Strangers, Shall We?
by Victoria Messina 3 weeks ago