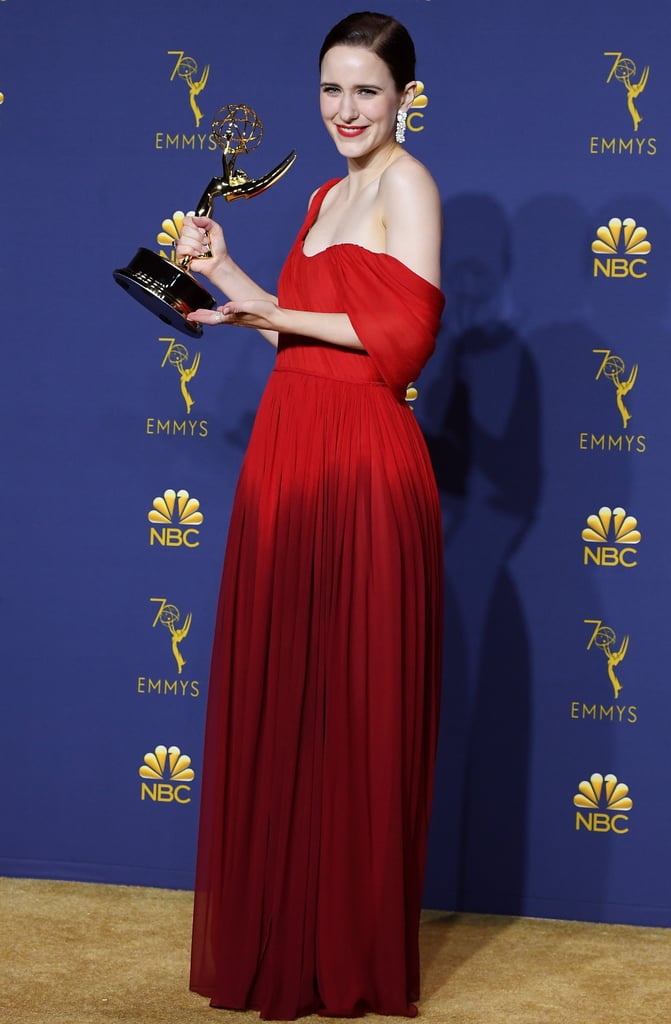 6 Things to Know About The Marvelous Mrs. Maisel's Rachel Brosnahan

Rachel Brosnahan has gone from small-scale actress to a household name — and with several awards and critically acclaimed television shows under her belt, we can assume that this is the mere beginning. The actress won an Emmy in 2018 for her hilarious, charming role in The Marvelous Mrs. Maisel, and is now nominated for another Emmy. Rachel has been on the scene for a while now, nabbing recurring roles in television shows and supporting roles in movies before getting her big break. See more facts about her ahead.