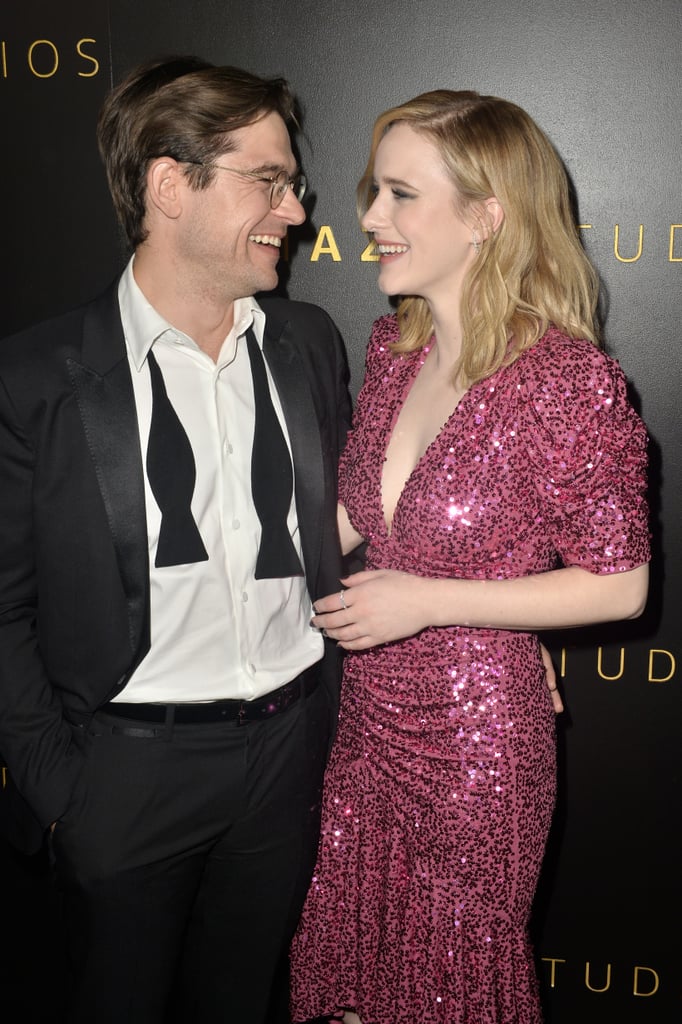 Rachel Brosnahan has quickly become one of TV's biggest breakout stars. Though this certainly isn't her first brush with fame, she's gained critical acclaim for her role on The Marvelous Mrs. Maisel. While she's very reserved about her personal life, specifically her love life, we do know one thing for sure: she's happily taken.

If you watch Syfy's The Magicians or TV Land's Younger, then you probably already know her husband, Jason Ralph. The two first met in 2015 while working on the WGN series Manhattan and have been together ever since. While the two have kept pretty mum about the state of their relationship, Rachel confirmed to People that they are indeed married. "We've been married for years and been together for even longer," she said during the 2019 SAG Awards. "We had a good laugh when the news came out that we had just got married, like 'Happy six-month anniversary, honey!'"

While the couple keep their relationship private, they certainly aren't shy about showing off their love on the red carpet. Jason has even accompanied Rachel to various award shows. As we will undoubtedly be seeing more of the actress in the future, see some of her sweetest moments with Jason ahead.