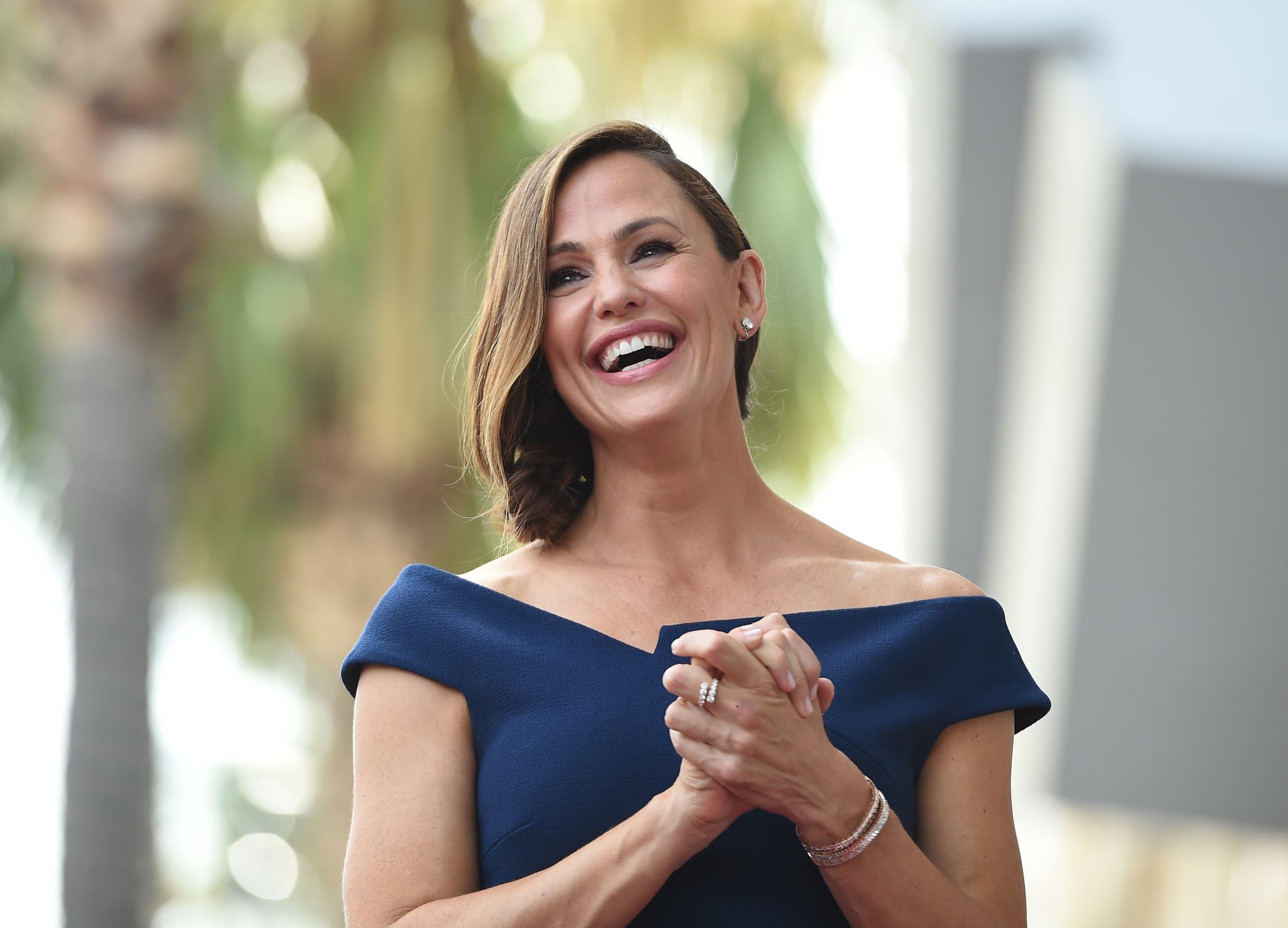 Jennifer Garner is off the market again! The actress is dating businessman John Miller, Us Weekly reports. "They've been together six months — and it's getting pretty serious," a source tells the publication. Another source adds that "Jen brings out the best in John, and he is the happiest he has probably ever been. It's a loving, healthy relationship."

News that Jen was back in the dating game first broke after the actress finalized her divorce from Ben Affleck earlier this month. According to People, Jen wanted to move on but was waiting until their divorce was finalized. "She has had no choice but to be patient since Ben needed to finish his rehab treatment. But she was ready to sign the papers."

Ben and Jen were together for nearly a decade before they announced their separation in June 2015. While the two are no longer a couple, they still remain good friends as they coparent their kids — Violet, Seraphina, and Samuel — and Ben reportedly has no hard feelings about Jennifer moving on. "Ben and Jen have immense love and respect for one another," a source tells Us Weekly. "They still coparent together and that will always come first. He will always be supportive of any decisions she makes and ultimately just wants her to be happy."

Adele
Adele Says She's "Obsessed With" Rich Paul: "I've Never Been in Love Like This"
by Joely Chilcott 32 minutes ago